Tom E Curran is an American football expert and a New England Patriots analyst, and has been a leading voice in the world of football since 1997.

After graduating from Saint Anselm College in 1989, Curran worked as a salesman and later got a job as sports editor at The Barnstable Patriot. He worked his way up, working for bigger publications before becoming a reporter for the New England Patriots in 1997. Since then he has become a leading figure in the world of American football, appearing on numerous sports shows and broadcasts including ESPN Radio, NFL Films, Fox Sports Radio, The Sporting News and Pro Football Weekly. Curran has worked with the Patriots throughout their growth as a team, commentating and offering analysis on some of the most important moments in the team’s history. He is an NFL Insider for NBC Sports Boston, as well as a reporter on Comcast SportsNet New England.

Curran is also the host of his own podcast, the Patriots Talk Podcast, in which he offers fans exclusive insights and analysis of the latest results and upcoming matches. His weekly television show Quick Slants is also hugely popular, offering a unique format in the sports world, with viewers, players and the hosts all offering their take on the football news. This dedicated and experienced expert is a legendary figure in the sporting world, and continues to be a leading broadcaster. 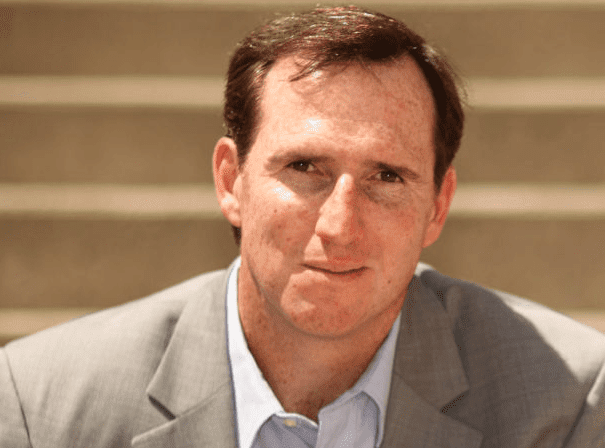