Standout central defender Tomas Hilliard-Arce is a force to be reckoned with on the pitch. Throughout his extraordinary career, Hilliard-Arce has played for some of the most well-known teams, such as LA Galaxy and Sacramento Republic. Born in Stanford, Connecticut, and raised in Charlotte, North Carolina, Hilliard-Arce had proved his mettle in the Providence Day School soccer team. But it was with the Stanford Cardinal team where Hilliard-Arce really shone. He earned several honours while with the team, including XI honours and national second-team honours from TopDrawer Soccer. From Pac-12 Defensive Player of the Year to his triumphant debut with LA Galaxy in the big leagues, Hilliard-Arce was a star player in the making.

Hilliard-Arce is a shining example of what makes a stellar player. Over the years, he has scooped up numerous titles, including NSCAA College Cup Best XI, All-American and helped take Stanford to three-peat as NCAA champions for the first time in two decades. Turning pro in 2018, Hilliard-Arce proved himself again as he was selected 2nd overall from the 2018 MLS SuperDraft by LA Galaxy. After rocking the boat in his rookie season, Hilliard-Arce joined USL side Sacramento Republic. While there, he defied expectations and worked above and beyond alongside his team.

Hanging up his boots in late 2020, Hilliard-Arce announced his retirement. Although the news shook the sporting community, he continues to raise the profile of the game throughout his various social media channels. Whether he’s playing in the MLS or supporting his peers, there’s one thing for sure, Hilliard-Arce has a long and exciting future ahead of him. 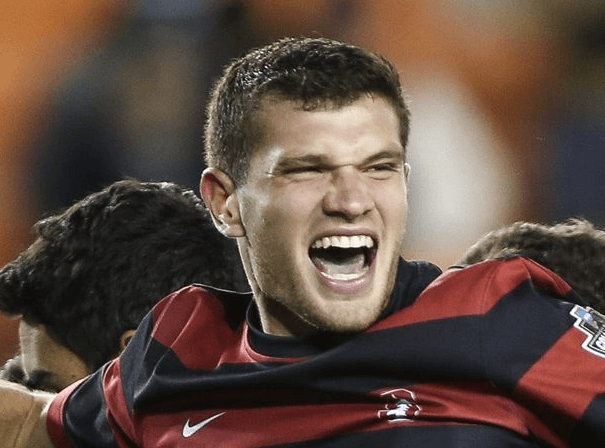