The Czech economist and university lecturer, Tomáš Sedláček is best known for his role as an economic advisor to the former President Václav Havel and his best-selling book Economics of Good and Evil: The Quest for Economic Meaning from Gilgamesh to Wall Street.

Sedláček’s career in economics began early when in 2001 during his studies at the Charles University in Prague, he was honoured to become an economic advisor to President Václav Havel. He went on to work with the President until 2003 after which he became an advisor to the former Minister of Finance Bohuslav Sobotka in 2004. Highly regarded within his field, Sedláček now works as a chief macroeconomic strategist at the Czech commercial bank CSOB. In 2011 Sedláček gained international recognition with his book Economics of Good and Evil. A best-seller, Sedláček was awarded the prestigious German “Wirtschaftsbuchpreis” for the books original philosophical contribution to economics and has since been translated into 17 languages.

Alongside his successful career, Sedláček is a member of the Program Council for New Economic Thinking of the World Economic Forum and a member of an advisory body to EU President Barroso on a New Narrative for Europe. During a fellowship at Yale University, Sedláček was listed as one of the five hot young minds in economics. Also a lecturer at Charles University, in 2015 he was listed as one the top 100 most influential global thinkers. 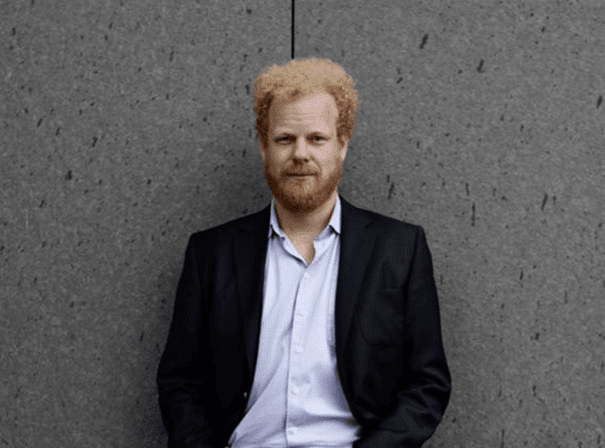