Tomi Lahren is a conservative political commentator and advocate, television host and media star enjoying a meteoric rise. Known for her shows on TheBlaze and now Fox News, Lahren is a popular and outspoken personality, whose commentary is frequently shared far and wide in viral clips and responses.

Lahren studied broadcast journalism and political science at the University of Nevada, where she also hosted the college’s political roundtable show The Scramble. She interned for South Dakotan congresswoman Kristi Noem, before embarking on her career in broadcasting. Aged just 22, she was offered her own show with the One America News Network, On Point with Tomi Lahren, which debuted in 2014. The show began to gain notice online, with many clips shared widely, and the following year she started at Glenn Beck’s network TheBlaze. Following this, she worked in communications at Great America Alliance, part of the pro-Trump Great America PAC chaired by Rudy Giuliani and Newt Gingrich.

Today Lahren is a contributor at Fox News. She hosts Fox Notion talk show First Thoughts, has been a regular contributor to many Fox favourites, including Fox and Friends, The Next Revolution with Steve Hilton, and Watters’ World, and has served multiple times as a guest co-host on news and talk show Outnumbered. Now a widely recognised media figure, she has appeared on The Daily Show with Trevor Noah, The View, Tucker Carlson Tonight and Real Time with Bill Maher. 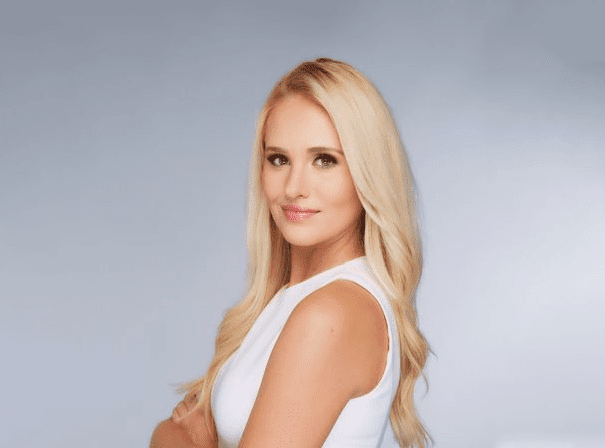