Fitness extraordinaire Tony Little is best known as “America’s Personal Trainer.” Throughout his illustrious career, Little has stared into death itself and come out the other side a victor. From an acclaimed Junior National Bodybuilding champion to bringing physical fitness into mainstream consciousness, Little is in a league of his own. In the build-up to taking on the Mr America Bodybuilding Championship, Little’s dreams were crushed as he was blindsided by a school bus. In that life-altering moment, Little began the journey that allowed him to become the success story we see today.

To date, Little holds 14 Platinum Video Awards, 9 Gold Video Awards, as well as record-breaking infomercials that have appeared across eighty-one countries. Worldwide, Little’s exercise videos have been accessed by over 45 million people. With everything he does, Little grounds his work in the ethos “Conceive, Believe and Achieve” which is evident throughout his life. Recognised for his exemplary career in the health and fitness industry, Little was inducted into the National Fitness Hall of Fame in 2006. As part of the induction, Little was celebrated as being the ‘First Person to bring Personal Training to the Masses.”

Alongside Little’s dazzling fitness career, he has become an instant social media star. His brand Body by Bison is a welcome addition to Little’s exercise regimes. Encouraging healthy eating and an active lifestyle, Little has once again bridged the gap between celebrity and real-life authenticity. 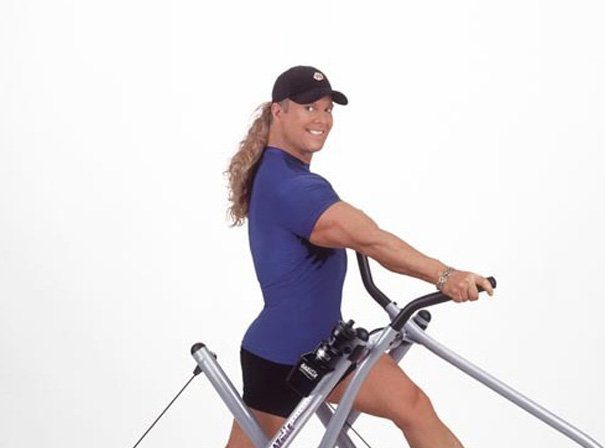