Nicknamed “Lanny”, the star player was born and raised in Illinois. After playing center at Plainfield East High School he played for the Bengals’ varsity football team where the Chicago Tribune named him first team All-State and Rivals.com ranked him the sixth-best center in his class. Lancaster then rose to prominence playing college football at Northwestern after turning down offers from Central Michigan, Bowling Green, Western Michigan and Eastern Michigan, switching positions from the offensive line to defensive tackle during his first year. The rising football star successfully combined playing strength and speed, and was named a team captain as a senior, setting career highs in 40 tackles, 2 sacks and 9.5 tackles for loss.

Lancaster made his NFL debut against the Detroit Lions in October 2018 after signing with the Green Bay Packers as an undrafted free agent earlier the same year, and after several solid seasons for the team re-signed to a one-year contract as an exclusive-rights free agent. On March 30th 2021 he re-signed with the Packers and is currently enjoying another season with the NFL side. 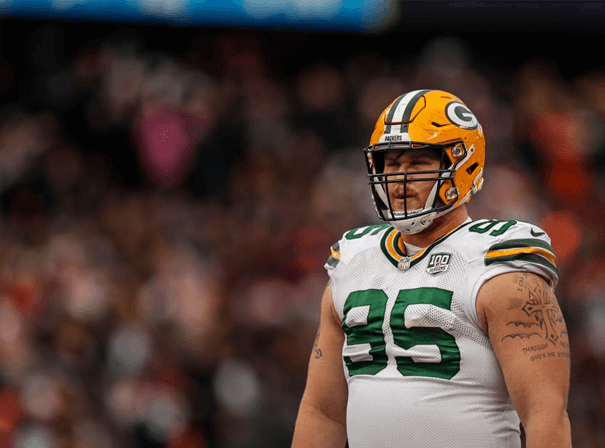