Four time Daytime Emmy Award nominee Vincent Irizarry is an actor known for his roles in Guiding Light, All My Children and The Young and the Restless.

Irizarry studied music at college and after several performances with a touring production company decided to make the switch to acting. He returned to college to study, landing his first role in 1983 on soap opera Guiding Light. Just two years later he was nominated for his first Daytime Emmy Award, being cast in Santa Barbara in 1987 and staying with the show for two years. Irizarry’s next major role was in All My Children, where he played the role of Dr David Hayward for nearly a decade. He was nominated for two more Daytime Emmy Awards while with the show, winning Outstanding Supporting Actor in a Drama Series in 2009.

Soon after, Irizarry left the show and continued his career in soap operas, being cast in The Young and the Restless and starring in the programme for a year. Smaller roles followed including in an episode of Homeland, and in 2015 Irizarry landed a role in Days of Our Lives, another popular soap opera. Once again he was nominated for an Emmy Award, leaving the show in 2017 and joining the cast of The Bold and the Beautiful. The talented actor continues to entertain audiences with his role of Jordan Armstrong and despite now being in his 60’s, shows no signs of stepping out of the limelight. 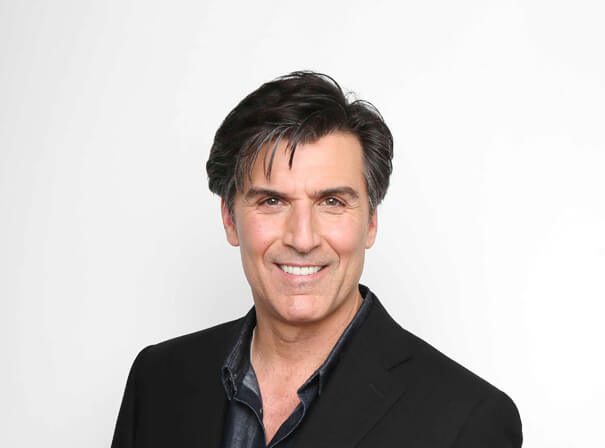