Yves Doz is a leading authority on globalisation, innovation and competitiveness, and is Professor of Global Technology and Innovation at INSEAD. His work focuses on how organisations can balance competing demands (such as local versus global pressures, and collaboration versus competition), how they can constantly develop and innovate, and the importance of building strategic alliances.

Doz’s career began in the corporate world, focused on international helicopter development programmes. He later entered academia, and this dual-background has given him a highly valued perspective across both spheres. He started at Paris’s HEC business school, before moving to Harvard Business School, and finally joining INSEAD in 1980 where he remains to this day. In addition to teaching at INSEAD, Doz has delivered programmes across the world, including at Stanford GSB, Japan’s Aoyama and Keio, and the Seoul National University.

Dox has many published works, including influential papers and articles targeted at both academic and managerial readerships. His co-authored books include Ringtone: Exploring the Rise and Fall of Nokia in Mobile Phones, which won the Academy of Management’s George S. Terry Award, and Fast Strategy: How Strategic Agility Will Help You Stay Ahead of the Game. He has been elected as a Fellow to the Academy of Management, the Academy of International Business, and the Strategic Management Society, and in 2011 the latter named him the first recipient of the CK Prahalad Distinguished Scholar-Practitioner Award. He has served on the editorial boards of the Multinational Business Review, Competition and Change, and the Academy of Management Review, amongst others, and has chaired conferences across the world. 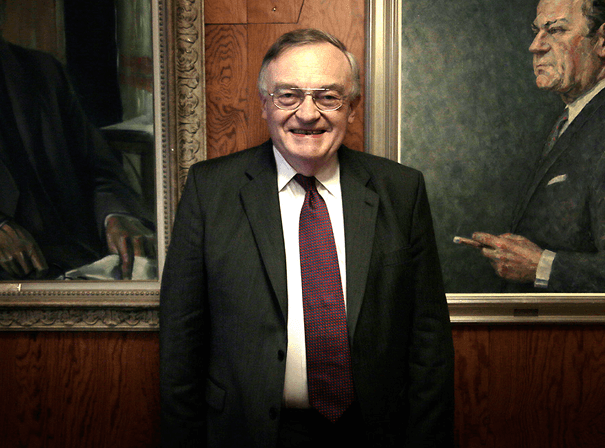