English actor Adam Cooper is also an acclaimed director, choreographer and dancer. He is currently performing in musical theatre as a performer and choreographer and has had key roles in–either as an actor or choreographer-award winning shows like Singing in the Rain, Grand Hotel and On Your Ties. He started out his fine career as a classical ballet dancer and contemporary ballet dancer, which led him to eventually being Principal of the widely revered, London based international company Royal Ballet. It was his part in the famous contemporary dance show Swan Lake, as produced by Matthew Bourne, that really got him worldwide attention as the lead role if Swan/Stranger. This role also featured briefly in the 2000 film Billy Elliot.
Adam has picked up many awards for his work, including in 2002 being Nominated for Best Male Dancer by the Critics’ Circle National Dance Awards for his performances with the Royal Ballet and On Your Toes, in 2013 for What’s Onstage Award as Best Actor in a Musical for Singing in the Rain and many others including Best Male Dancer, Best performance and Best Choreography. He also also appeared in many other TV shows such as The Sandman, Madam Bovary, The SOldier’s Tale, Winter Dreams and Jason And The Argonauts. Cooper has provided many different styles of Chorepgrahpy for a wide range of shows including a stage version of Les Liaisons Dangereuses, Shall We Dance at Sadler’s Wells, an ambitious all-dance show based on Richard Rodgers’ songs, and may others. 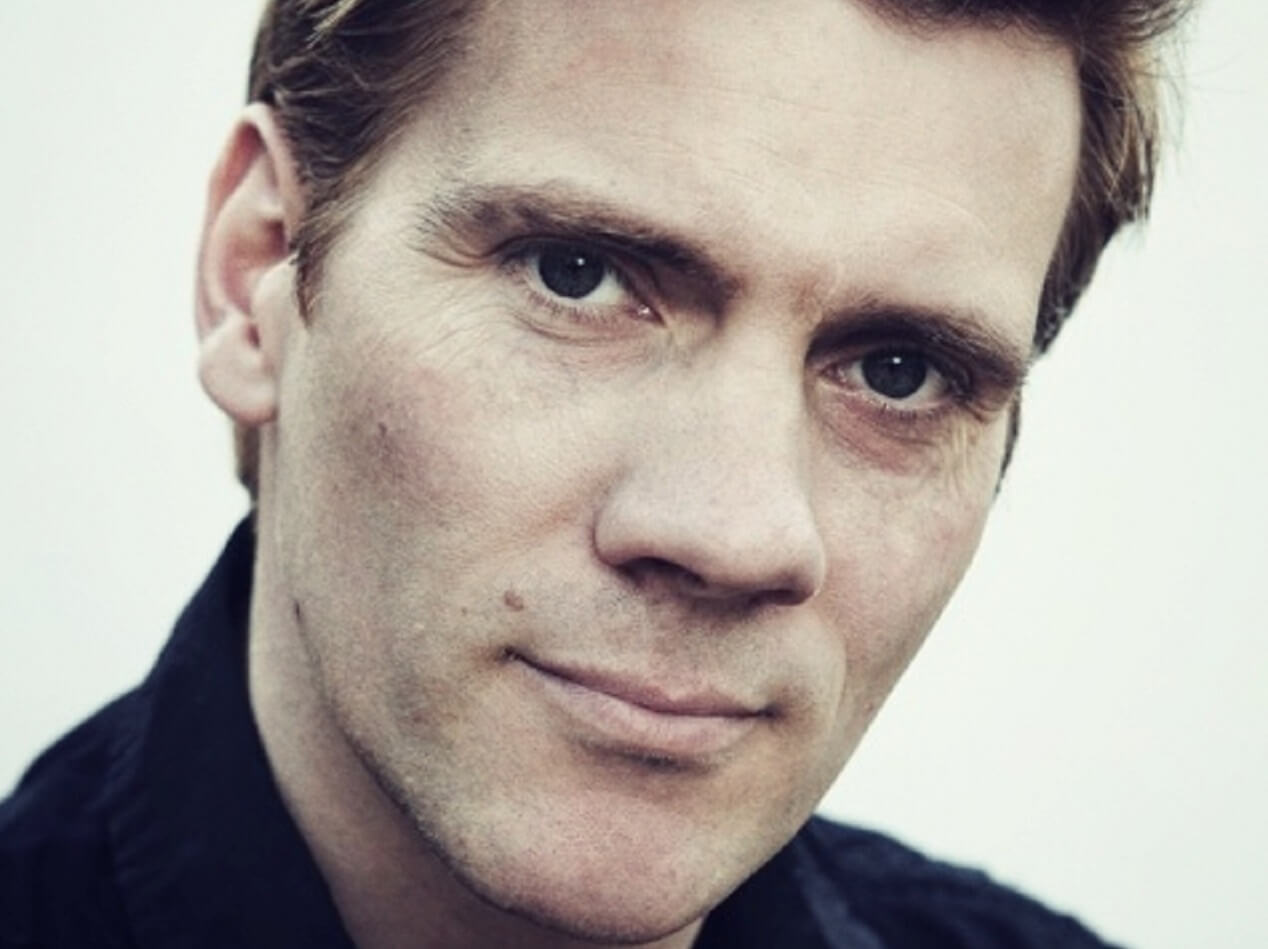