Standout Major League Baseball (MLB) player Alex Wood is in a league of his own. Throughout his prolific career, Wood has played for the Los Angeles Dodgers, Cincinnati Reds and the Atlanta Braves. Since his 2013 debut with the Braves, Wood has become an instant fan favourite on the pitch. With his signature herky-jerky three-quarters delivery matched with his lightning-fast four-seam fastball, Wood is a force to be reckoned with. Playing for his college team, Georgia Bulldogs, Wood was a star pitcher. Now one of the most sought out players around, Wood’s meteoric trajectory is not slowing down any time soon.

Taking on the Tampa Bay Rays at the 2020 World Series, Wood helped secure the Dodgers victory. In his fifth World Series appearance as a Dodger, Wood delivered an electric performance. Back in 2017, Wood delivered one of his finest seasons with the Dodgers and earned All-Star honours going 16-3 with a 2.72 ERA in 25 starts. Since his debut, Wood has faced down the likes of the Houston Astros, the Boston Red Sox and the Toronto Blue Jays. He has captured the National League Player of the Week Award, as well as the national League pitcher of the Month Award.

An All-Star Game player, Wood continually delivers his A-Game on the pitch. Inspirational and a positive role model, Wood is helping to shape the future of the sport. With a World Series victory under his belt, Wood is unstoppable. 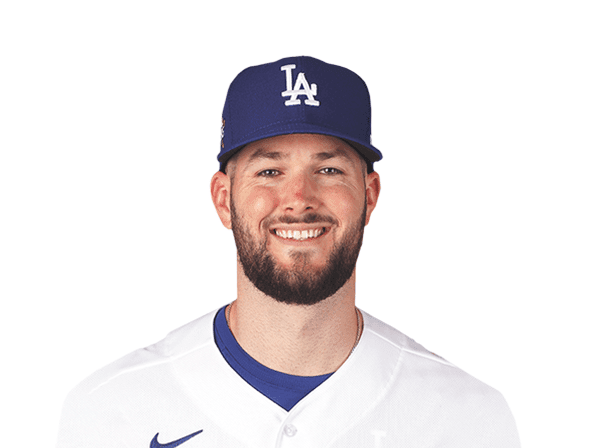