One of Canada’s best-known interviewers and most trusted journalists, Anna Maria Tremonti is a familiar face on Canadian radio and television. She hosted The Current – CBC Radio’s flagship current affairs morning show – for over 17 years, with over one million daily listeners tuning in to the show. She has won numerous awards during her illustrious career, including a Life Achievement Award from Women in Film and Television Toronto, two Gemini awards as a senior reporter for The National and a New York Festival Gold award for best talk show host in 2019. She also won a Gracie Award as the host of The Fifth Estate, and helped The Current win a Canadian Journalism Foundation Excellence in Journalism Award whilst she was at the helm of the show in 2012.

Hailing from Windsor, Ontario, Tremonti kicked off her career in journalism at the University of Windsor’s radio station CJAM and at the university’s newspaper The Lance. She began to work with private broadcasting companies including Nova Scotia at CKEC Radio before getting her big break as a journalist with CBC.

Her CBC career saw her working across Canada at Halifax, Ottawa, Edmonton and Toronto before spending time as a CBC correspondent in Europe followed by the role of Chief CBC correspondent for the Middle East. She was a co-host of The Fifth Estate, CBC News’ flagship investigative show and was the popular host of The Current from 2002 until 2019. Tremonti left The Current after 17 years in 2019, and the veteran broadcaster is now focussing on a series of long-form interview podcasts. 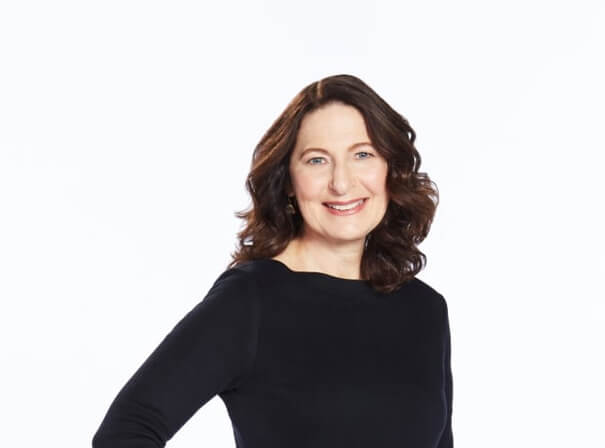