Hilarious hunk Benedict “Ben” Polizzi is a comedian, TikTok star, and TV personality, who is best know for appearing on the HBO Max reality TV dating show FBOY Island. He is also the host of Espresso with Benedict Polizzi, a podcast putting a twist on what’s up online and in real life.

Polizzi grew up with a love for making people laugh, and he started creating video content and recording podcasts in 2017 with his childhood friend Joey Mulinaro. The following year he started doing stand-up to more and more enthusiastic audiences, going on to perform across the country at comedy clubs like The Comedy Store in Los Angeles and Zanies in Chicago. He continued to grow his online audience, posting regular sketches and podcast content to his YouTube channel. In 2020 he started uploading content to TikTok, and he now has 1.4 million followers with close to 63 million likes. In 2022 he joined the cast of the reality TV dating show FBOY Island.

Polizzi regularly connects with his hundreds of thousands of followers and fans through TikTok, Instagram, and Twitter, posting pictures and videos of his life around comedy. He is also available for that personalised shout-out via the Cameo platform, has a dedicated YouTube channel, Benedict Polizzi, and two official websites: benedictpolizzi.com, and benedictmerch.com. 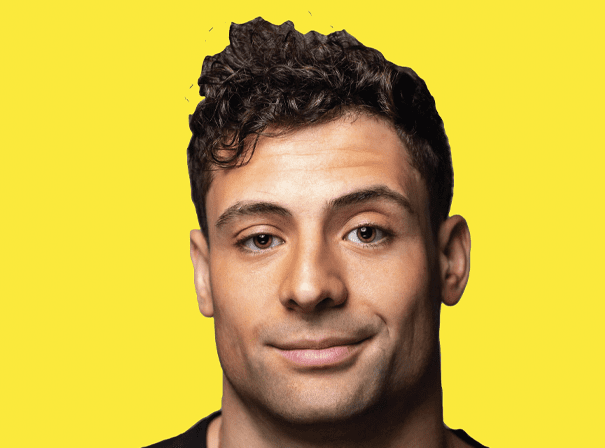