Bernard Ni**a is music artist who works in the hip-hop and rap genre who rose to fame from being both a Vine and Instagram sensation. Bernard has over 130,000 followers and growing on Instagram, whilst his presence on old platform Vine had over one million loops. The musician releases music both on Spotify and YouTube, and has a following of over 8 thousand on YouTube. Bernard is also known for his humour videos, as he has a talent for on-the-spot comedy. Bernard has recently switched to using his Twitter platform, where he posts similar comedy snippets that his fans love to interact with, as well as advertising his new music.

The Musician is also a fan of discussing the real truth over political issues, as well as his “roasts” of people he comes across on the street. This, along with his music which includes features such as Grimy Talibandz and regularly receives thousands of views on his music. Bernard also owns his own clothing store, Fat and Wavy, which sells merchandise for his fans as well as using other parts of his brand, such as his comedy videos. Selling everything from T-shirts to Jumpers, Bernard maintains a unisex appeal to allow his fans to wear his fun creations. Bernard also loves to interact with his fans on Cameo and has an interest in driving and supporting other musicians. 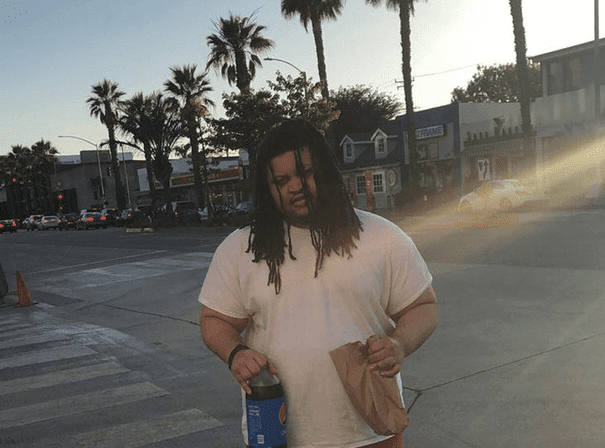