Hailed as the youngest and most authentic face of the genre globally, what else can really be said about Australian/Croatian rapper BIG KIDD? Making his mark in the tough to crack industry with his hard vocals, aggressive performances and emotionally real and hard hitting lyrics, the 22 year old is well on his way to becoming one of the most revered and powerful rappers globally.

Born Marcus Jacob Matthews in Perth, WA, the artist initially started recording and posting freestyle performances on his YouTube channel. He first came to prominence with his song and video entitled BIG KIDD TWNH aka They Were Never My Homies. Since that moment youngsters star has skyrocketed, reaching an impressive 4.56k subscribers on YouTube and a massive 111k followers on instagram. BIG KIDD has collaborated with other leading Australian rap and hip-hop artists the likes of TKO, Kogz and King Ak.

His road to the top has been facilitated by the fact that BIG KIDD is neither intimated nor threatened by the competition in the music industry and instead chooses to focus on improving his skills rather than worry about other artists and what they may be doing. This mature mindset also leads to an incredible uniqueness and originality in his work, a major factor of what makes the Australian stand out from the rest. BIG KIDD also makes his mark among the pack by rapping about deep emotional issues other artists usually choose to steer clear of. The pain and suffering emoted in each and every of his tracks is so raw listeners can’t help but be drawn in. Major tracks of BIG KIDD’s include They Don’t Understand, Drunk Love, Talkin Tuff and Booth Bars. 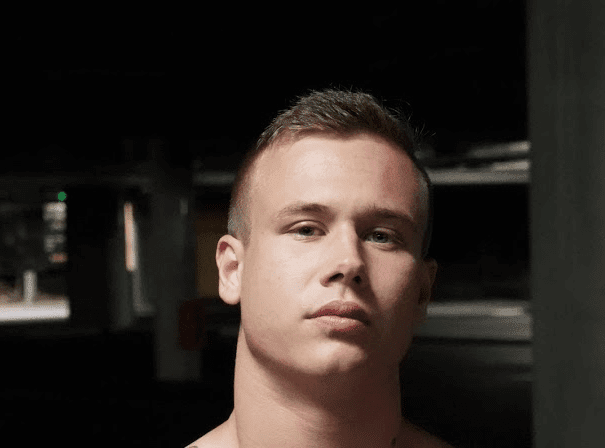