One of the most popular and recognisable presenters on UK TV, Bill Turnbull is a much loved character who brings real star quality to any event. Currently Bill is fronting his own new quiz, Think Tank, which is a flagship show on BBC 1 that draws substantial viewing figures. As well as this, Bill is also the host of another hugely popular radio show on Classic FM, presenting the weekend mid-morning shows between 10am and 1pm.
Most famously Bill was the face of BBC Breakfast News for 15 years, perched on the sofa and delivering light hearted features as well as hard hitting news. For his efforts he won four TRIC Awards for Best Daytime Programme and took the No 1 spot in the ratings whilst on screen. It was in February 2016 that Bill stepped down and left the iconic red sofa for the last time to go and do other things but he left a huge legacy behind him. In all throughout his career as a correspondent Bill reported from 30 countries and spent four years in Washington as chief correspondent. He has also presented on BBC News 24 and Radio Five Live as well as the Six O’clock News and News at One. In 2011 he won the TRIC Award for Best Newscast/Reporter which is unsurprising given that he has covered many different aspects of news from elections to revolutions, Cuba to Chernobyl. A likeable figure with great presenting skills and real personality, Billl Turnbull is an accomplished media figure. 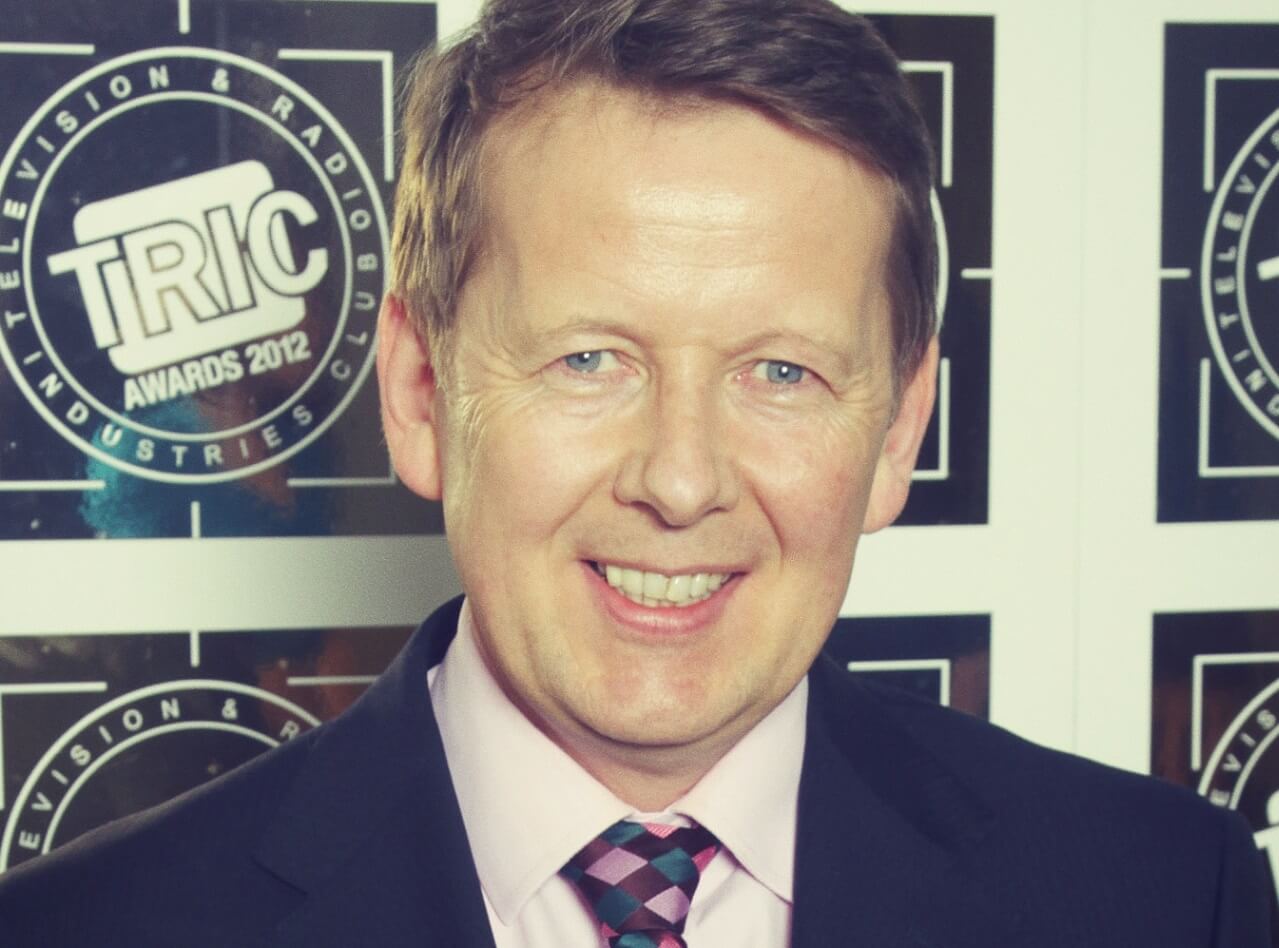