William Percey Wennington is a retired professional basketball player from Canada. He played center for Canada at the 1984 Olympics in Los Angeles and the 1983 World University Games in Toronto, where the team won gold. He was also a member of the Canadian squad that came up just short of qualifying for the 1992 Olympics. Wennington has been inducted into the Quebec Basketball Hall of Fame as well as the Canadian Basketball Hall of Fame. During his time in the game, he shared the court with legends including Ron Harper, Michael Jordan, Scottie Pippen, and Dennis Rodman.

In 1985, Wennington made his NBA debut. He was selected 16th overall in the first round of the NBA draft by the Dallas Mavericks, with whom he spent his first four seasons. He was then traded to the Sacramento Kings in 1990. He spent two years playing professional basketball abroad in Italy with Virtus Pallacanestro Bologna before joining as a free agent with the Chicago Bulls in 1993. He won three NBA titles with the Chicago Bulls. Wennington played his final NBA season with the Sacramento Kings after the breakup of the famous Chicago Bulls of the 1990s. Wennington became a radio color commentator for the Bulls when his playing career ended. You can keep up with Wennington on Twitter where he boasts more than 30 thousand followers. 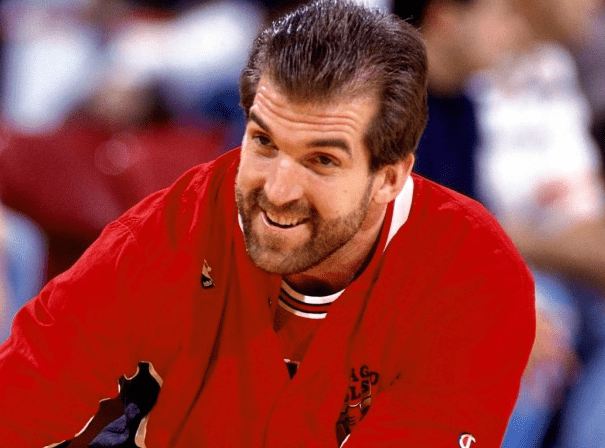