Bobby Robins is an American professional ice hockey player. He made his NHL draft with the Boston Bruins, playing against the Philadelphia Flyers.

Born in Peshtigo, Wisconsin, he had an idyllic childhood. Playing ice hockey from a young age, he went on to play in Division 1 at Collegiate level. Eventually he went on to join the Ottawa Senators, but remained in the minor leagues. He overhauled his lifestyle and began to show vast improvement. His drive and passion culminated in success and he was eventually drafted into the NHL. The draft was unexpected; he was the oldest rookie ever at 32. However, for years Robins was entirely focused on being the best hockey fighter, and his rise to this level was the result of years of hard work and dedication.

After suffering a concussion, Robins was forced to retire. The vast amount of life and sporting experience he amassed over the years of his dynamic career has motivated him to become a wellness coach. His experience with Christianity has informed his desire to give back to the community. He is currently the director of the Pro and College Ministry, which aims to teach about Christianity through hockey. As part of this initiative, Robins travels round universities supporting and educating students. His insight on the life of a sportsman is highly valued; he has shared his story on podcasts such as Sports Spectrum. 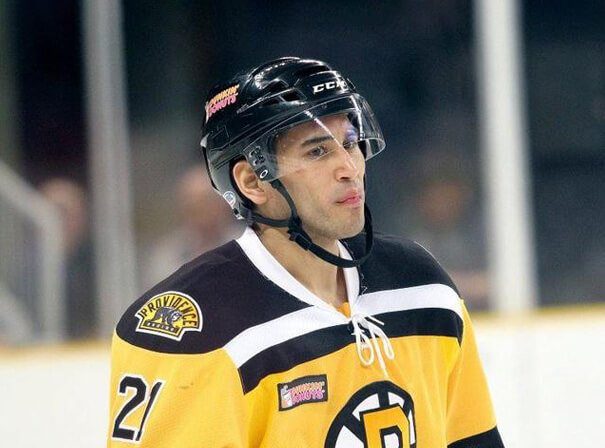