Daniel “Boom” Herron is a former Football running back who was drafted by the Cincinnati Bengals in the sixth round of the 2012 NFL draft. The formidable player spent five years at Ohio State University prior to joining Bengals, and later played for Buffalo Bills and Indianapolis Colts.

Born in Warren, Ohio, Herron was raised to be tough and earned his nickname ‘Boom’ after playing with an older team from a young age. Although he didn’t have a lot of moves at the time, the young player tried to fearlessly run over everybody and looked for contact, and from that point onwards his teammates called him by his new nickname, which stuck into his NFL career. As Herron’s skills developed at high school he became the featured running back in the Warren G. Harding Raiders, rushing for over 1,500 yards and 17 touchdowns in his best Junior season. Ranked as the 27th best backfield recruit in the country by Scout.com, he came out of high school able to run a 40 yard dash in the mid 4.5’s, and coach Thom Mcdaniels stated he wouldn’t trade Herron for any other running back in Ohio.

After five years at Ohio State University where he was a four-time letterman, Herron signed a four year deal with Cincinnati Bengals in 2012 but left for the Indianapolis Colts in 2013. The following year he recorded his first career rushing touchdown on a career-long 49-yard run.
Herron played in the NFL until 2016, and has completed training to become a coach since retiring from the game. 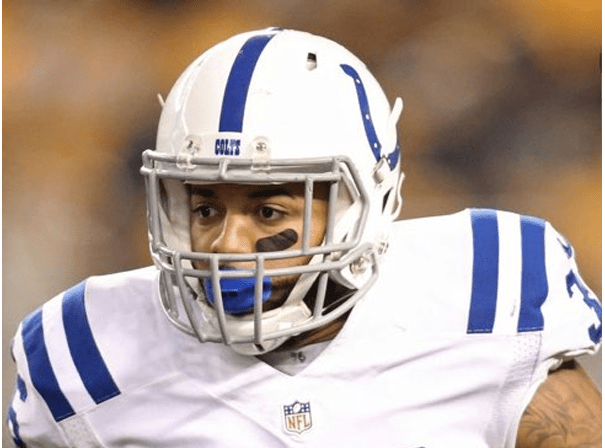