Canadian cross-country skier and biathlete Brian McKeever holds the distinction of being both his country’s most-decorated Paralympian and the most-decorated Paralympic cross-country skier of all-time. Between 2002 and 2022, he won 20 Paralympics medals, 16 of which were gold. He also holds 23 World Championship medals, of which 19 are gold. After the 2022 Games in Beijing, he announced his retirement, having won three gold medals. He was inducted into the Canadian Disability Hall of Fame in 2011.

McKeever was born in Calgary, Alberta, in June 1979. He began skiing when he was just three years old and began entering competitive tournaments when he was 13. At 19, however, he developed Stargardt Disease, a currently untreatable condition that causes progressive loss of vision. He competed at his first Winter Paralympics in 2002, winning gold in the 5km Classical and 10km Freestyle. For the next two decades, he would be virtually untouchable on the slopes. In 2006, his multi-medal-winning performance won him the Best Male Athlete at the Paralympic Sport Awards. In 2010, he was selected for both the Paralympic and Olympic skiing teams, a first for a Canadian, although sadly, he never made it to the Olympic slopes. McKeever made up for this by winning triple-gold at the Paralympics, a feat he repeated in 2014 and 2018. His gold medals at the latter secured his place as the most-decorated Canadian Paralympian and Paralympic cross-country skier ever. Now freshly into retirement, his place as both a Canadian sporting legend and an elder statesman of his chosen sport is assured. 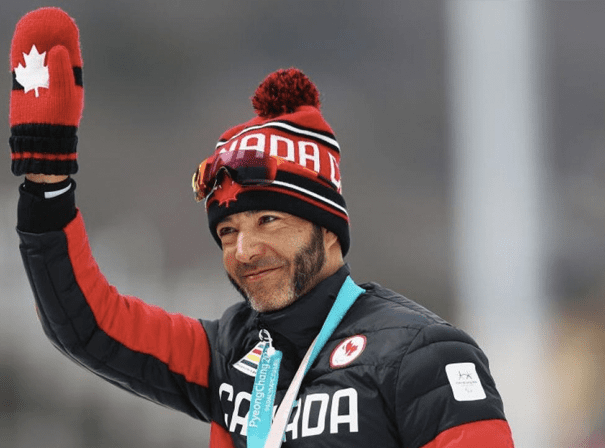