Star of “Little Women: LA,” Briana Renée is a well-established television personality and singer-songwriter. Born and raised in San Diego, California, Renée has become the voice of a generation. Inspiring and incredibly talented, Renée has earned her time in the spotlight. Before appearing in the reality show “Little Women” which follows the lives of individuals with dwarfism, Renée made her debut TV appearance in an episode of “Tosh.0.” Now a rising social media influencer and singer, Renée is set for a long and exciting career in the industry.

Hitting the ground running, Renée has appeared in three seasons of the groundbreaking series “Little Women: LA.” With her on-screen debut in 2015, Renée has since featured on “The Domenick Nati Show” as a guest star. She has also featured on the talk show “Q N’ A with Mikki and Shay.” Renée has often found herself making the headlines with her frank and honest life in the limelight.

A dedicated mother to her children and a loving wife to her husband Tim Manning, Renée is now following a career trajectory away from her reality show roots. Releasing her debut single “Cage” in 2018, Renée has since released her successful EP “Ignite” which is available across multiple music streaming services. Now a prolific social media sensation, Renée has secured a dedicated fanbase across the globe. With over 500,000 followers, Renée is about to set the world on fire. 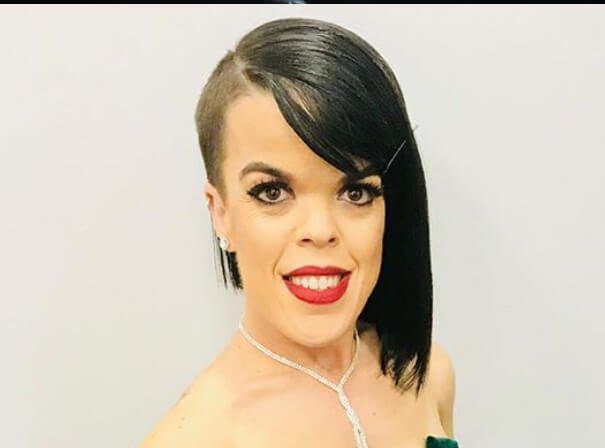