The brilliant athlete Calvin Mac-Intosch is a professional footballer who plays at centre back for SC Cambuur in the Dutch Eredivisie. He has spent most of his career in the Netherlands, apart from brief spells with Port Vale in 2016, and with the Norwegian side Notodden in 2018.

Born and raised in Amsterdam, Mac-Intosch was a naturally talented footballer from a young age and joined Ajax as a youth team player in 1997. He turned professional in 2009 when he signed with HFC Haarlem. Following Haarlem’s bankruptcy in January 2010, he moved on to SC Telstar, spending four full seasons at the club, making 91 league and cup appearances for them and scoring five goals. In May 2014 he moved up to the Eredivisie to play for SC Cambuur. After 35 appearances and scoring two goals, he signed with the English club Port Vale in July 2016. However, the stay was short lived and he returned to the Netherlands to play for Almere City in January 2017. He joined the Norwegian side Notodden for a short period in 2018, before again returning to his native Netherlands when he signed for Fortuna Sittard in February 2019. He rejoined former club SC Cambuur in May 2019 and helped them to go on and win the Eerste Divisie title for the 2020–21 season, and once again return to the top flight. 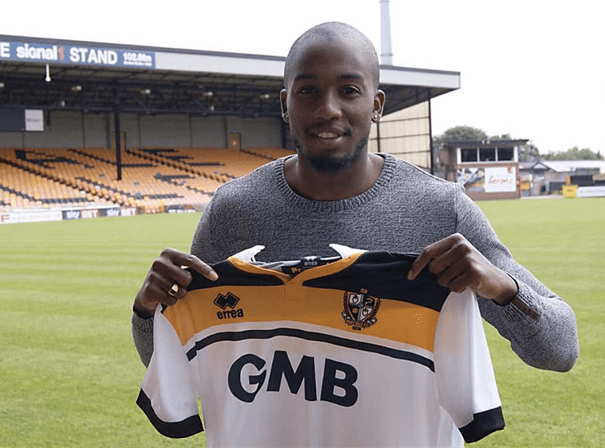