Carolyn Borock is a gaming video creator, a social media influencer, and a huge TikTok star. Her account has 1.5 million followers, with over an incredible 34 million likes, and features plenty of content about the popular Roblox game. She also has her own line of merchandise.

Born in Estonia, Borock was adopted along with her brother, David, when she was five-years-old and raised in Philadelphia, Pennsylvania. She started uploading content to TikTok in 2015, posting lip-sync, dancing, and self-voice videos, and within the first year of being featured on the platform she had gained over three million hearts. She received over 1.4 million views on an October 2021 posting about a new clothing update in Roblox.

Borock regularly connects with her hundreds of thousands of followers and fans through Instagram, and TikTok, posting pictures and videos of her life around gaming. She is also available for that personalised shout-out via the Cameo platform, and has a dedicated YouTube channel, CarolynBorock. 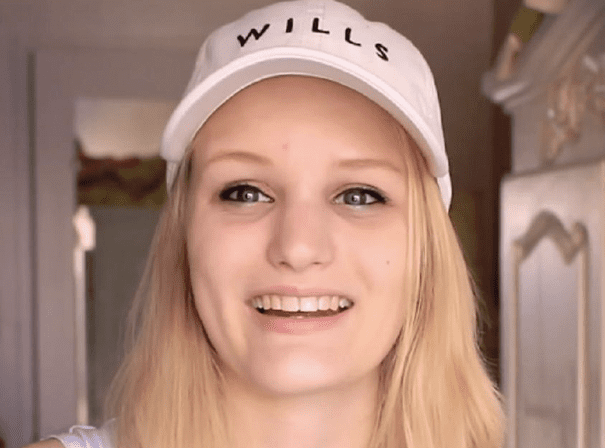