Chris McCullough is a professional basketball player for the Baloncesto Superior Nacional’s Gigantes de Carolina. He’s played for the Brooklyn Nets (2015 – 17) and the Washington Wizards (2017 – 18) in the NBA, as well as a variety of other teams throughout the world. McCullough is from the South Bronx and was a Top 10 high school basketball prospect.

McCullough played professionally in China and Puerto Rico before joining with the San Miguel Beermen of the Philippines on July 2, 2019. He recorded a professional then-career-high 47 points, 10 rebounds, and six 3-pointers in his debut, leading the Beermen to a victory against the NLEX Road Warriors. In a best-of-seven series, McCullough and the Beermen won the 2019 PBA Commissioner’s Cup championship, McCullough’s first as a professional, in six games. Against the TnT Katropa, McCullough led the squad with 35 points, 19 rebounds, and four assists.

McCullough joined the Korean Basketball League’s Anyang KGC in 2019, before moving on to Rytas Vilnius of Lithuania in August 2020. He joined with Gigantes de Carolina of the Baloncesto Superior Nacional on August 27, 2021. McCullough featured for Boeheim’s Army in The Basketball Tournament in July 2021, putting in a stellar performance against Always a Brave in which he scored 19 points on 7-11 shooting, seven rebounds and two blocks. He keeps up with his fans on Twitter @brisskuno, where he boasts more than 15,000 followers. 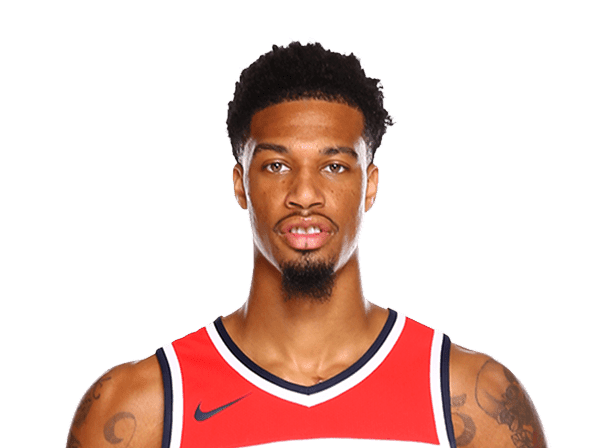