NFL rising star Christian Miller is shaping up to be one of the most exciting players in the game. Drafted by the Caroline Panthers back in 2019, Miller has become a fan favourite edge rusher for the team. Before joining the Panthers, Miller’s breakthrough came within his collegiate career with the Alabama Crimson Tide. There, Miller demonstrated a record year in his senior year with 8.5 sacks to his name. Overcoming injuries, and pushing his body to its absolute limits makes Miller an athlete worth watching.

In the week-long NFL Scouting Combine showcase in 2019, Miller recorded an impressive 38.5-inch vertical jump. Miller’s performance blew the crowd away so much so that he arrived at the 2019 NFL Draft with his signature fighting spirit. His impact was such that the Panthers drafted Miller by the fourth round. In his rookie season, Miller played seven games, tallying five tackles and two sacks as an outside linebacker. Up against the Arizona Cardinals, Miller shone throughout the game and helped capture the team’s 38-20 win.

Beyond the game, Miller can often be found hunting, cooking up a storm on his BBQ and building vehicles. Miller regularly shares candid snaps of his achievements and glimpses into his personal life to his thousands of followers on Instagram. Always pushing, growing and developing his technique on the pitch, Miller has many more years to give in the sporting world’s most exhilarating game. 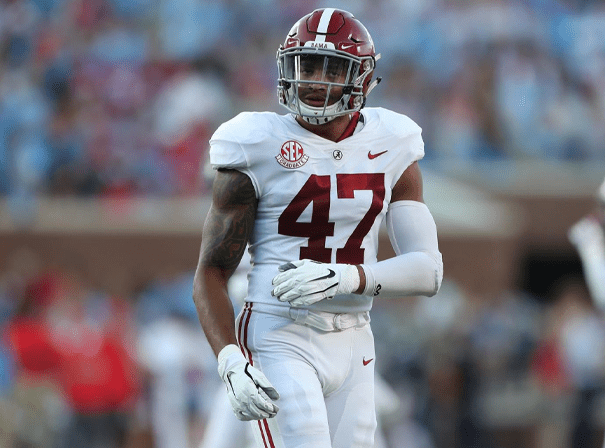