Born and raised in Oregon, Hollister was a natural on the Football field throughout his High School years, and on into college where he played for the University of Arkansas. He turned professional when he was signed as an undrafted free agent by the New England Patriots in May 2017. He went on to help the Patriots win Super Bowl LIII in 2018, playing alongside his brother, Jacob. In May 2019 Hollister then joined the Tennessee Titans.

Hollister regularly connects with his legions of followers and fans through Instagram, and Twitter, posting pictures and videos of his life around the gridiron. He is also available for that personalised shout-out via the Cameo platform. 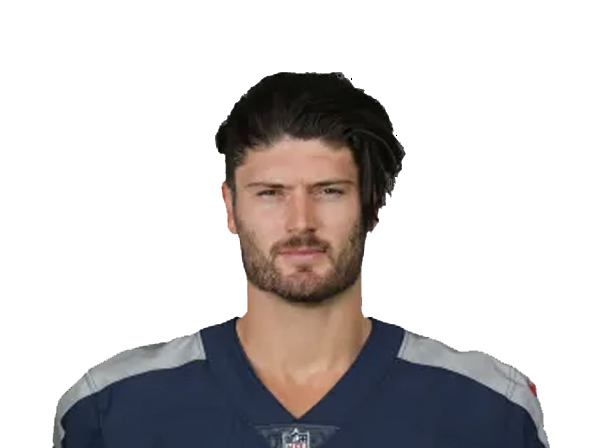