Footballer Corn Elder is a cornerback for the National Football League’s Washington Football Team. A stand-out player at the University of Miami, he was drafted by the Carolina Panthers in the 2017 NFL Draft and has also been a member for the Detroit Lions and the New York Giants.

Born in Murfreesboro, Tennessee, Elder’s talent shone through at high school earning the title of Mr. Football Player of the Year for two consecutive years in Tennessee and he was a four-star running back as he left high school. Throughout his high school days he was also a two-sport star who played both football and basketball, and he received a basketball offer from Purdue University. Elder initially joined the basketball team after arriving at his college of choice, the University of Miami, but after a torn meniscus in his right knee decided to focus solely on a career playing football.

In the 2017 NFL Draft Elder was drafter 152nd overall in the fifth round by the Carolina Panthers but was later placed on injured reserve due to a knee injury. After a stint with the New York Giants he went on to spend his first three seasons in the NFL with the Panthers, registering 43 tackles and appearing in 30 total games. Now signed to Washington since January 11th, 2022, Elder is ready to prove himself this season. 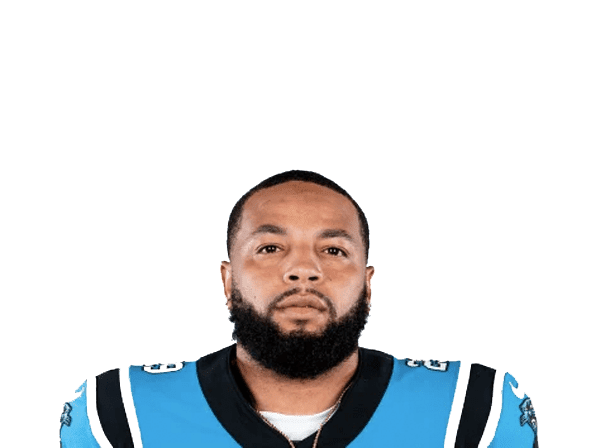