American actor Dan Amboyer stars in both television shows and films, with titles including Younger, The Blacklist: Redemption and William & Catherine: A Royal Romance.

Amboyer studied at the Carnegie Mellon School of Drama, later moving to New York City to pursue his dream of becoming an actor. He began to land parts in television shows, with early credits including Law and Order, All My Children and Body of Proof. He was also cast in TV movie William & Catherine: A Royal Romance as the titular role of Prince William. The role helped to secure his reputation as a talented actor, and over the next few years he starred in Inside Amy Schumer, Person of Interest and 15 episodes of comedy drama Younger. In 2015, Amboyer landed his first role in a major motion picture, Love the Coopers, as well as a recurring role in The Blacklist: Redemption. More film roles followed in the next few years, including in Batman v Superman: Dawn of Justice and The Wrong Son.

As well as a successful acting career, Amboyer is a theatre director and co-founder of production company Exit, Pursued by a Bear. In 2019 he made his directorial debut with the Off Broadway play Whirlwind, receiving rave reviews from both critics and the public. This talented actor has a varied professional history, and looks set for many more years on both the small and big screen. 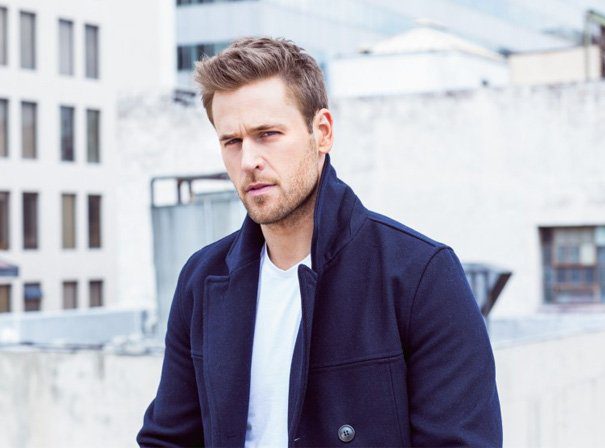