Trinidad and Tobagonian Dennis Lawrence is a former Soccer player and the current manager for his national team. During the eight years that he played in the British leagues, he played for Wrexham, Swansea City, and Crewe Alexandra before returning to San Juan Jabloteh where he retired after racking up a commendable number of accolades.

These include the 2003-2004 award for Player of the Season, 2005 EFL Trophy, 2007-2008 Soccer League One Winner’s Trophy, and the FAW Premier Cup Winner Trophies for three seasons. Prior to becoming their manager, Lawrence played on his country’s team from 2000 to 2010, scoring five goals during his eighty-nine appearances: he was awarded the title of Most Valuable Player in 2001 for his contributions to the team’s victory in the Caribbean Cup that same year. He also succeeded Dwight Yorke as the captain and scored the winning goal against Bahrain, which gave the country their ticket to enter the 2006 World Cup.

Lawrence began playing professionally in 1992 for the Barataria Ball Players club. He then moved to Caledonia AIA and the Trinidad and Tobago Defence Force before undergoing trials at the Bolton Wanderers and Newcastle United, eventually signing with Wrexham. His three years of coaching experience at Wigan Athletic and evident ability to lead, engage, and bring out the best in his players offered a major boost to his resume when he was appointed manager of the Trinidad and Tobago team, also known as the Soca Warriors. Lawrence has acted as their coach since 2017. 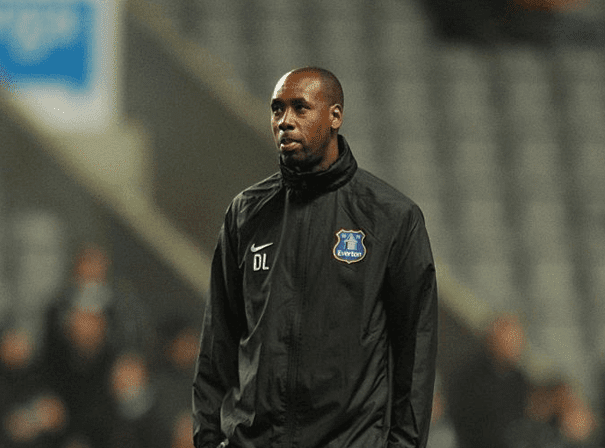