Across a range of media, from radio to television to music, Dylan Lewis has proved one of Australia’s most enduring entertainment personalities. Since launching his career in the 1990s with popular Saturday morning music TV show Recovery, he has remained a fixture of Australian life. He also knows a thing or two about winning: he won the first and only series of Celebrity Big Brother Australia and was crowned champion of Celebrity Spelling Bee. As a radio DJ, he has won three prestigious Australian Commercial Radio Awards (ACRAs), including Best Newcomer and Best Music Presenter.

After finding fame with Recovery, Lewis went on to host more era-defining music television shows, including The 10:30 Slot, Pepsi Live, and Video Hits, the world’s second-longest-running music show. The addition of radio host to his resume came in the early 2000s when he began hosting Pepsi Live’s sister radio show. In 2006, he joined the Nova network, where he spent many years hosting breakfast and afternoon shows in Melbourne and Adelaide. Noted for his warm and individual personality, he has interviewed some of the biggest names in music, including Stevie Wonder, Kylie Minogue, Oasis, and Metallica.

As well as introducing Australia to other people’s music, Lewis is a musician in his own right. With funk outfit The Brown Hornet and hip-hop collective Megabias, he has toured the continent and released several well-received albums. Away from music, he also finds time to give back, particularly where young people are concerned. Among others, he is an ambassador for Headspace, the national youth mental health foundation. 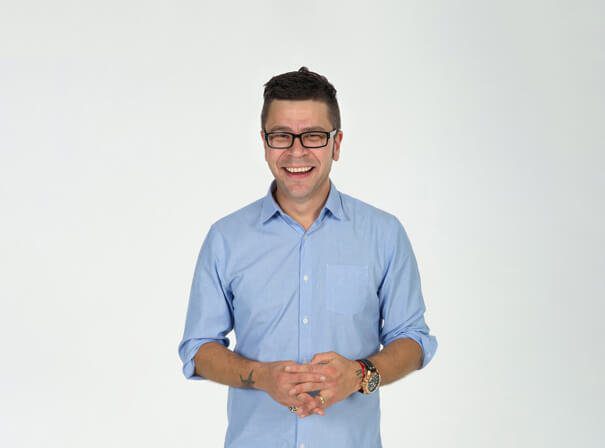