Edward Willis Levert is an actor and vocalist from the United States. Levert is primarily known as The O’Jays’ lead vocalist and is Gerald Levert’s father. Philadelphia International Records signed The O’Jays in 1969. After signing with EMI-Manhattan Records, the O’Jays began co-writing and producing their own music. “Let Me Touch You,” their EMI debut album, reached number three on the R&B charts and featured “Lovin’ You,” which became a number one R&B hit in the summer of 1987.

Gerald and Sean Levert, both still in high school at the time, announced in 1984 that they wanted to follow in their father’s footsteps in music. They met Marc Gordon and formed the band LeVert, which went platinum on four of their seven albums. Levert and his son Gerald recorded “Baby Hold On to Me” in 1992, which became a No. 1 R&B smash hit. Gerald Levert died in 2006 after returning from a South African tour, owing to complications between his prescribed medications. Eddie and son Gerald’s album “Something To Talk About,” recorded that year, was released in 2007, followed by the publication of their co-authored book “I Got Your Back.” Eddie and Gerald Levert received the “Best Duo or Group” Image Award in 2008. In the same year, Sean Levert died due to complications from sarcoidosis. The O’Jays received BET’s “Lifetime Achievement Award” in 2009, while Eddie Levert received the “Heroes and Legends Pacesetter Award.”

The O’Jays were honoured with the “Trumpet Lifetime Achievement Award” on January 29, 2011. The group have released ten gold albums during Eddie Levert’s career, with nine hitting platinum, as well as ten No. 1 songs. Levert continues to play and tour with The O’Jays, as well as working as a solo performer. 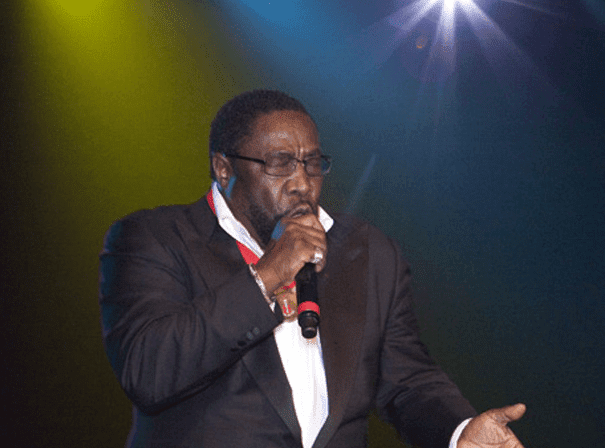