Actor, musician and reality television star Elan Allende is known for being a cast member in Mexican Dynasties, and for releasing music with his wife.

After a successful career in commercial real estate, Allende met former beauty queen Jenny and they got married soon after. The pair have two children together, and in 2019 shot to fame when they were chosen to appear in a new reality television show called Mexican Dynasties. The show follows the lives of elite Mexican families, showing both their hard work and their wealth, as well as intergenerational feuds between in-laws and siblings. Prior to being on the show, Allende had also starred in two television movies, the first being Slayer in 2006 and the second La Fuga in 2010. He is now continuing his career in the spotlight with a new record deal which includes writing and releasing music with his wife. The duo call themselves Shambayah, and have secured support from iconic instrument brand Gibson Guitars. In 2019, the husband and wife double act released their first single Al Derecho Y Al Reves. The single performed well in the charts and they look set for many more exciting releases in the next few years.

With Mexican Dynasties having been nominated for numerous awards and Allende set for a successful music career, it seems there is no stopping this rising star of the television and music world. 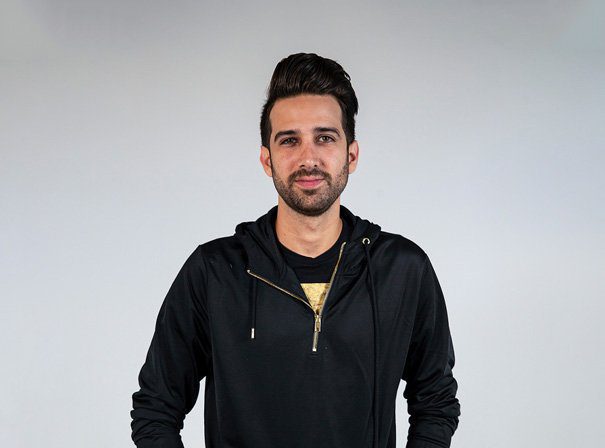