Ethan Zohn, former professional soccer player, motivational speaker, and TV personality, is best known for his victory on reality television series, Survivor: Africa. Donating a portion of his winnings, Zohn co-founded Grassroot Soccer, an organization designed to raise money and awareness to combat HIV/AIDs through soccer in Africa. He was ranked 14th in United Soccer League Second Division’s Top 15 of the Decade, listed as one of the most influential players.

Born November 12, 1973, Zohn played soccer throughout high school and college, going on to play professionally for the Hawaii Tsuanmi and Cape Cod Crusaders of the United Soccer Leagues. He also played for Highlanders F.C. in Zimbabwe. In 2001, Zohn went on to compete and eventually win on Survivor: Africa. He was then called to compete in Survivor: All-Stars and Survivor: Winners at War. Shortly after Surivor: Africa, EPSN hired Ethan to serve as a sideline reporter for the US National Team’s matches in the 2002 FIFA World Cup. Zohn went on to MSG Network where he co-hosted the Metro Soccer Report. In 2006, Zohn began hosting FC Fox on the Fox Soccer Channel. Meanwhile, Zohn made various appearances on reality TV shows, including Fear Factor, Kill Reality, Celebrity Paranormal Project, and The Amazing Race.

For his humanitarian efforts, both through motivational speaking, informed by his personal battle with Hogkin’s lymphoma, and providing HIV education throughout Africa through Grassroot Soccer, Zohn received the Courage of Conscience Award from The Peace Abbey. 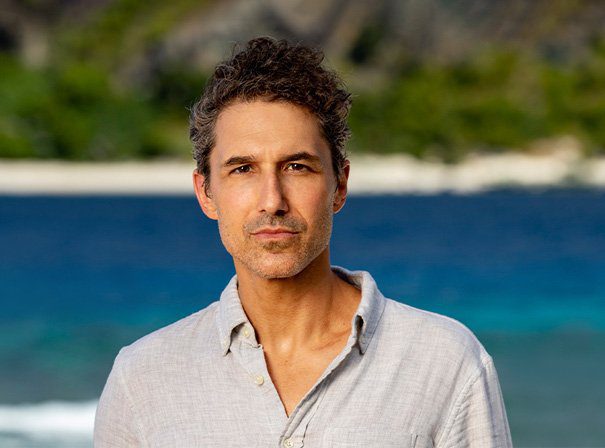