FaZe Blaze is the online acronym of Austrian social media influencer, rapper, and content creator Lucas Mosing. After coming to prominence with the esports team Faze Clan, Mosing remains one of the company’s directors and content creators, although he has also struck out on his own with his successful YouTube channel, TikTok account, and Instagram. Across all of his various social media channels, he boasts over 10 million fans and followers. At the time of writing, his popular Twitch livestreams are limited as sciatica is limiting the amount of time he can sit without pain; however, he is learning to play his beloved Call of Duty whilst standing up — few things can stop a dedicated gamer like Mosing!

Mosing was born in Austria, but thanks to his online success, has since relocated to Los Angeles (he lived in the infamous Faze House with fellow Faze Clan members for a while). He first joined Faze in 2015, having started up his YouTube channel two years previously. At the time, he was known as Blaziken, after a Pokemon character, but shortened this to Blaze in 2017.

Mosing’s YouTube content is highly varied, with everything from gaming shorts to challenges to vlogs to viral content. As an illustration, among his most-viewed videos are a diss track to fellow FaZe acolyte Rain, a video of him reading comments on his sister’s Instagram, and a prank featuring a “killer clown” at a playground. He has also started a rap career with tracks such as ‘Woah Kemosabe’ and ‘Get Loose’ being streamed millions of times on Spotify. 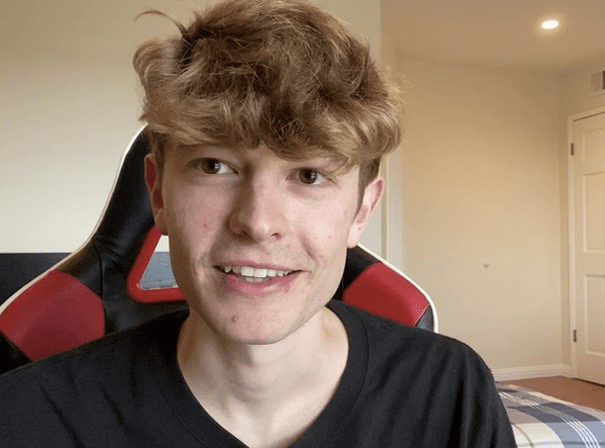