Felicia ‘The Feenom’ Spencer is a UFC featherweight and a mixed martial artist. She began her training from a very young age, beginning with Taekwondo when she was just four years old and then moving on to kickboxing and jiu-jitsu. Now, she’s a jack of all trades, competing against some of the best in the world.

Spencer began competing professionally in 2015, winning her first two matches with ease, despite them being a year apart. After that, there was no stopping her. While she was competing in the Invicta Fighting Championships, she won every single one of her matches between 2017 and 2018.

From there, Spencer moved on to the UFC. She won her first fight, and then suffered her first defeat in 2019. However, it didn’t stop her from coming back even stronger, continuing with her winning attitude and aggressive confidence.

With only two defeats in her entire MMA career, Spencer is one of the best in her sport. She has earned herself a lot of fans for this reason and she now has seventy thousand followers on Instagram as well as thirteen thousand followers on Twitter. She uses her platform to share pictures of her personal life, wrestling news and products which she endorses for sports companies. She also sells her own merchandise on her personal website including T-shirts and sweatbands with her name on them. 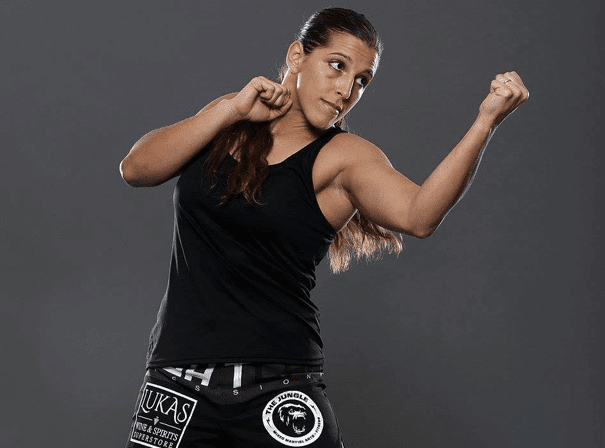