University of Kent lecturer Frank Furedi is best known for his findings on sociology of knowledge and fear, education, paranoid parenting and therapy culture. His advocacy for human rights is prominent and he is the current CEO of British Pregnancy Advisory Service, and heavily champions Humanists UK; a charitable organisation which promotes humanism, aiming to support and represent “people who seek to live good lives without religious or superstitious beliefs.” Furedi is the most widely cited sociologist in the UK press and his dedication and hard work continuously teaches and inspires the nation.

In the 70s, Furedi was heavily involved in Britain’s left-wing politics, as a member of the International Socialists and soon became the founder and leader of the Revolutionary Communist Party. His involvement in humanist issues manifested greatly and he particularly had a growing interest in campaigning for free speech.

Furedi’s has published an impressive collection of academic work which includes The Mau-Mau War in Perspective, The New Ideology of Imperialism and The Silent War: Imperialism and the Changing Perception of Race. His more recent work focuses on the sociology of risk and low expectation and his books include: Wasted: Why Education Isn’t Educating and Invitation to Terror: The Expanding Empire of the Unknown) where he analyses the effects of terrorism after 9/11. 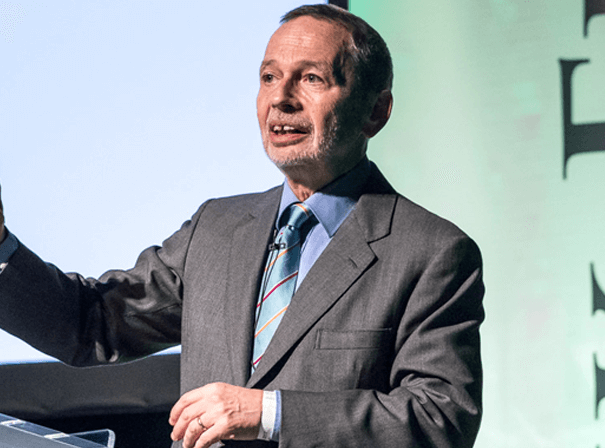