Gaoyuan Lin is a Chinese table tennis player, best known as part of the teams which won both the 2018 Team World Cup, and the 2018 World Team Championships.

Despite being just 25 years old, Lin’s senior career is already off to an impressive start. In 2017, he reached the quarter finals of the World Cup, as well reaching the last 16 in the World Championships. In the same year, he played in the semi-finals of the International Table Tennis Federation World Tour Grand Finals, and won the Austrian Open on the ITTF World Tour. Lin also competed in the Doubles competition of the Asian Championships, coming home with the gold medal for his performance in the tournament. His winning streak continued, coming first at both the World Team Championships and the Team World Cup in 2018. In the singles majors, he had podium finishes at both the Asian Cup and the ITTF World Tour Grand Finals, before going on to reach the quarter finals of the World Championships that year too.

At the start of 2020, Lin secured another win at the ITTF World Tour Hungarian Open, and truly cemented his place as one to watch on the table tennis scene. He is now widely regarded as one of the most prominent threats to the players which have dominated men’s table tennis for the last decade, and looks set for many more years of career highlights. 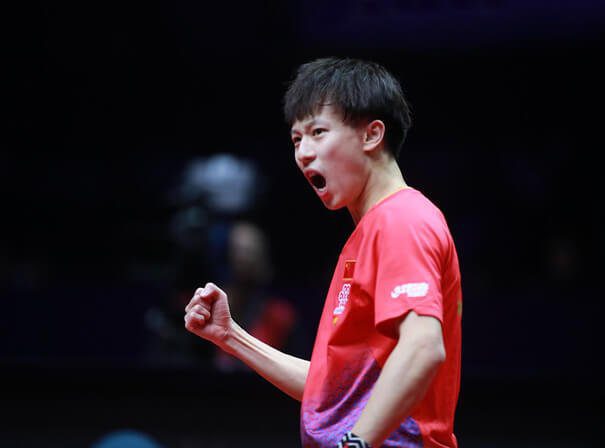