Genevieve Piturro is a speaker, consultant, coach and author, and is the Founder of the acclaimed national non-profit Pajama Program. A former television marketing executive, she has since dedicated her life both to making the world a better place and to helping others achieve their potential.

During a twenty-year career in television, Piturro experienced the success of a high-flying corporate life, including serving as Vice President Marketing at All American Television and Vice President Creative Services at Dlt Entertainment. However, after a life-changing interaction while volunteering in a shelter, Piturro abandoned the corporate ladder and dedicated herself to connecting with other humans. She began to deliver books and pajamas to children in shelters, and was later inspired to establish the Pajama Program. For over two decades, Pajama Program has helped children experience a loving bedtime and a restful night’s sleep, and has so far provided millions of storybooks and pajamas to children across the United States.

Today Piturro helps people across the world pursue their passions and achieve fulfilled and successful lives, as a speaker, coach and consultant. Her work focuses on the power of human connection, and through her keynotes and training programmes, she seeks to re-instil compassion, support and camaraderie into organisations. Piturro has appeared on Oprah, Good Morning America, Fox and Friends, CNN and Today, has been interviewed on podcasts including Abundantly Clear and The Dots, and has been featured in Forbes, O Magazine, Self Magazine and The Wall Street Journal. She is a former member of the Forbes Nonprofit Council and has won national and local awards for her work. 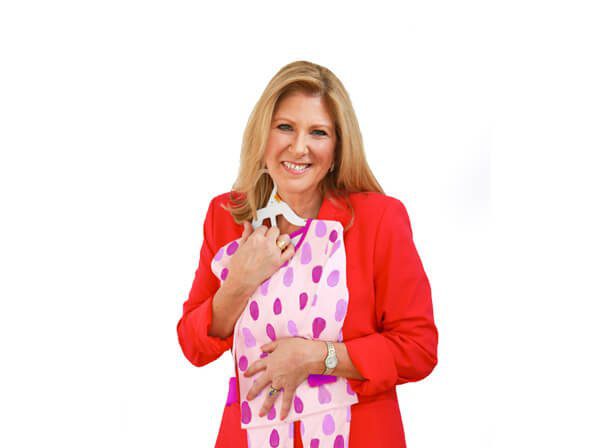