Former Football fullback is best known for having played college football at Kansas State. Gronkowski began his football career while he was attending high school at Williamsville North. As a senior, he recorded 53 receptions for 762 yards and 11 touchdowns on offence. On defense, Gronkowski recorded 43 tackles, eight interceptions, two returned touchdowns and two recovered fumbles. He averaged 35.8 yards per punt and handled kickoffs. All this success led Gronkowski to be named the Section VI Class AA North Co-Offensive Player of the Year. Gronkowski went on to study Marketing at the Kansas State University. As a freshman, he began to redshirt. He appeared in 13 games, out of which he started 5. Gronkowski recorded 5 receptions for 194 yards and 3 touchdowns. Gronkowski was also the lead blocker for running back. Gronkowski appeared in 13 games in 2014, out of which he started 3. During that year, Gronkowski recorded 5 receptions for 99 yards and 1 touchdown. He was also named First team Academic All-District 7 and First team Academic All-Big 12. In 2016, Gronkowski went undrafted in the NFL draft. He was signed with the Buffalo Bills as an undrafted free agent. However, after one game, Gronkowski was signed to the Patriots practice squad. In the 2017 Super Bowl Ll, Patriots won the game against the Atlanta Falcons by a 34-28 score in overtime. This marked Gronkowski’s first Super Bowl championship. 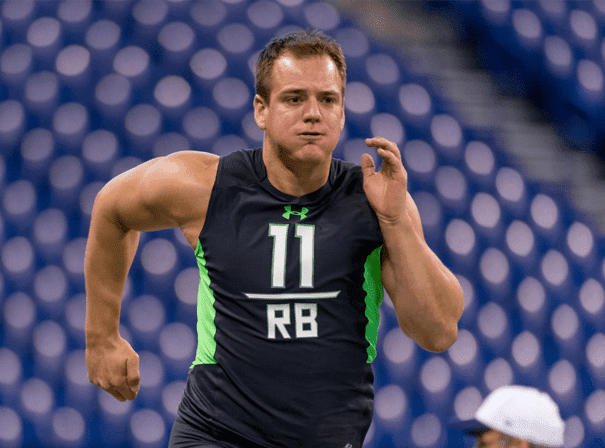