English actor Jack Bannon is currently starring as the title character in American crime drama Pennyworth, an Epix show based on the DC Comics universe that has in now in its second season. Before that, however, Bannon had already built a reputation, both in his home country and in the States, for a variety of roles, including Sam Thursday in three series of the Inspector Morse prequel series Endeavour. He also played Angelo Poliziano in the historical drama series Medici, and had roles in the BBC drama series The Loch and Clique.

Bannon was born in Norwich in 1991. He learned his acting craft at the city’s Theatre Royal and made his acting debut aged 13 in the TV series Shadow Play. The following year, he starred as Scurvy in the CITV comedy series The Giblet Boys. After finishing school, he hoped to study at drama school but was rejected twice. However, he persevered, and his sheer talent won through in 2013 when he won the role of Sam Thursday, the son of leading character Fred Thursday, in the first series of ITV’s Endeavour, a major production that won millions of viewers and was also a success beyond the UK. The following year, he appeared in The Imitation Game, a low-budget film about World War 2 hero Alan Turing that became the biggest independent film of the year and even won the Oscar for Best Screenplay.

Bannon left Endeavour in 2018 and took a role in the Italian-produced Medici. In 2019, he was cast as Alfred Pennyworth, an ex-SAS bouncer who is the star of Pennyworth, a successful series that has finally given Bannon the chance to shine as the leading man. 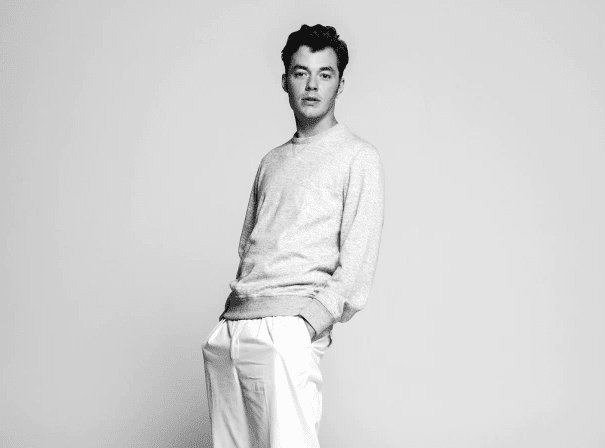