The talented and versatile Jackie Foster is a songwriter and powerhouse vocalist, who is best known for her record-setting run on Season 14 of the reality TV talent show, The Voice.

Born and raised in Poway, California, Foster showed a natural talent for singing at a young age and later attended the Berklee College of Music. It was while she was a student there that she caught the attention of the producers of NBS’s The Voice and was asked to take part in the show’s 14th season. She made it all the way to the semi-finals and was remembered for her soaring belts and vocal prowess. In August 2019 she made her artist debut at Lollapalooza Music Festival in Chicago, before moving to Los Angeles to further her career in music. She released her first solo single, Runaway, in 2019, and her latest, Clearer, in 2021. 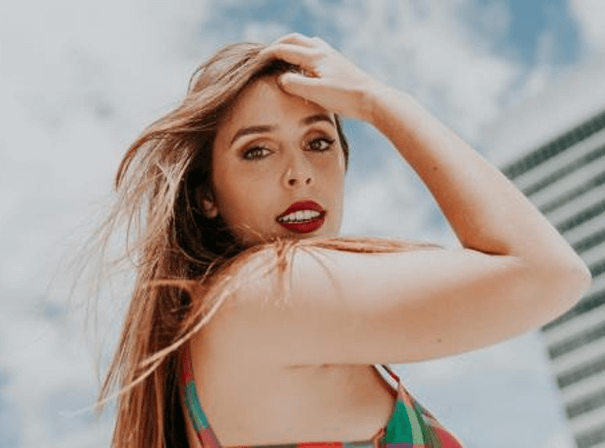