Olympic champion Jake Varner is a freestyle wrestler from the United States. He is also an NCAA champion and a Penn State assistant coach.

During his scholastic career, Varner won two California High School championships and compiled a 159-10 overall record with 132 falls. Varner received a criminal justice degree from Iowa State. Varner left Iowa State University after a successful career there and headed to State College. ‘The Cyclone’ won the 197-pound championship in 2010, capping up his outstanding collegiate career as the best in the nation. Varner finished his career with a 121-10 record and a 31-0 record as a senior. He won his second NCAA championship as a senior after winning his first one as a junior in 2009. 184-pound NCAA finalist Varner competed as a sophomore and a freshman. Varner, one of Iowa State’s all-time greats, won two NCAA championships and was a four-time All-American and NCAA finalist.

Varner attained the sport’s highest point as a freestyle wrestler by winning the 96kg gold medal at the 2012 London Olympics. His triumph at the Olympics put the finishing touches on a spectacular 2012 that also saw him take home gold in the Pan American Games and bronze at the Yarygan. In 2011, he won a World Bronze in Istanbul. He has kept up his wrestling workouts with the Nittany Lion Wrestling Club. 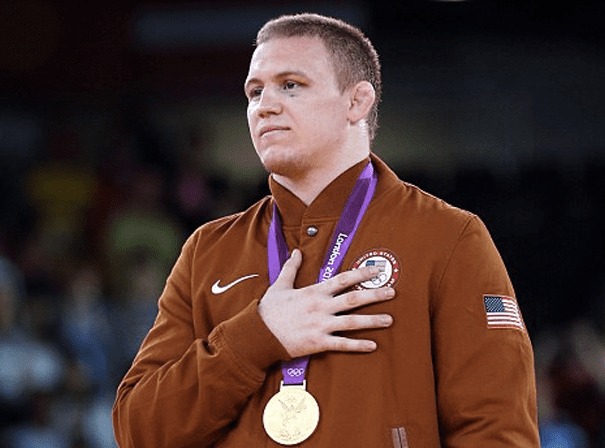