Jessica Clarke is a model from New Zealand. Clarke was crowned Miss Teen Manawatu in July 2008, joined model agency Clyne in November of that year and has been called up on a flurry of modelling assignments ever since. She landed her first magazine cover for Australia’s Frankie Magazine, flew to Auckland for a photo shoot with Kiwi knitwear designer Caroline Sills, and was one of only two Kiwi models chosen for a 30-strong Calvin Klein installation shoot at Sydney prison ruins Cockatoo Island, all before Christmas of 2008.

Tall and tanned with pretty freckles and striking blue eyes, Clarke had already walked the runways in Milan, Paris, New York, and London at the age of 17. To do so, Clarke forwent long-held plans ambitions to finish high school and pursue a degree in fashion design at university. Clarke has walked with Marc by Marc, Giorgio Armani, Mulberry, Salvatore Ferragamo, Emilio Pucci, Lanvin, Elie Saab, Sonia Rykiel, and Dolce & Gabbana and was the Calvin Klein exclusive at NY fashion week SS/10. Mario Testino photographed her for the D&G spring/summer 2011 campaign. She was the first New Zealander to pose for Victoria’s Secret in 2011, when she participated in the brand’s annual fashion show. Clarke appeared on the February 2018 cover of the UK Tatler magazine. She keeps up with her fans on Instagram, where she boasts over 39,000 followers. She is the co-founder of Mother Made, a retailer of a 100% all-natural, plant-based dietary supplement made solely from mushrooms 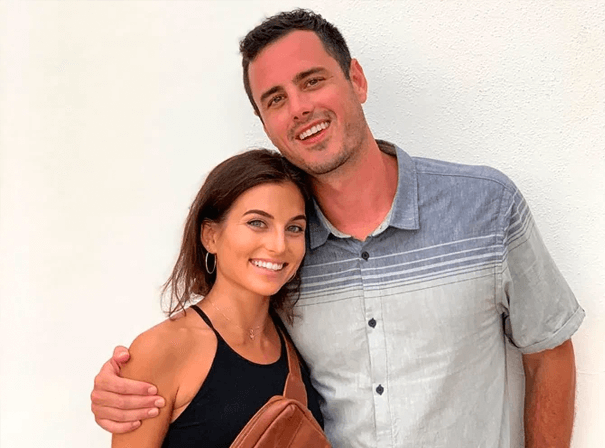