Jon Robert Quinn is an English six-time best-selling author. He is also a music producer, an award-winning national radio personality, and founder of the TV streaming network JRQTV. As an instrumental guitarist and singer-songwriter, Jon Robert Quinn has written and produced over a dozen albums in his 20-year career. In Sacramento, Seattle, Denver, and Miami, he also hosted radio talk shows.

He now lives in Sacramento, California where he devotes all of his time and efforts to generating video for his self-titled streaming service, Jon Robert Quinn TV, of which he is the Founder and CEO. Hundreds of episodes of current and past JRQTV programs are available to stream there. You can watch entire episodes online on any device, both shows that are now airing and those that have aired previously. There are hundreds of hours of original content available. His shows include, “Quinncoin: Bitcoin Parody,” “Quinnessential: 20 Years Rockumentary,” “The Good Life Show with Jon Robert Quinn,” “Restaurant Rendezvous with Jon Robert Quinn,” and “The Cold Call King LIVE.” You can check out JRQTV on YouTube which has òver 1.9 thousand followers.

Quinn has released 13 books, with his upcoming book tentatively titled “Breaking News: The Media is Lying to You.” His other books include “Being Quinnessential: A Beginner’s Guide to Becoming a Gentleman,” “Tips to Increase Your Wealth, Health & Life,” “A Bigger Business with Better Results,” and “4-Hour Work Day: Becoming a More Productive and Successful Business Owner.” You can follow Quinn on Instagram where he boasts over 25 thousand followers. 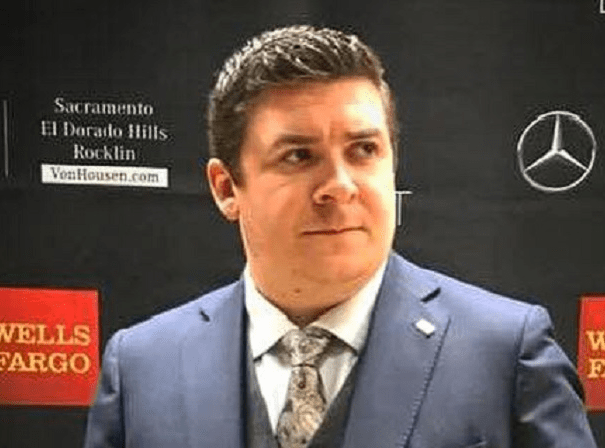