Miami-based singer, writer, and creator Kate Rose is beginning to make her mark on the modern pop and hip-hop scene. Since releasing her debut single ‘Through It’ at the start of 2020, she has continued to pump out the singles. Her most successful to date has been “Good Feeling”, a collab with fellow rising star Vikina that has scored 200,000 streams across various platforms. She closed a busy first year in the business with her fourth single, ‘Super Vibes’, which quickly passed the six-figure streaming mark. Rose was heavily involved in the single’s image, creating and directing the video. Her other single releases include ‘Outside’.

To date, Rose has kept her cards close to her chest, preferring to let her sassy, ultra-modern music do the talking. She has, however, revealed that she was born in Egypt. Some artists that she’s cited as her favourites include the likes of Drake, Post Malone, Skip Marley, and Kanye West. She’s busy building her social media outreach too, with over 70,000 followers across a wide range of platforms, including Instagram (where her selfies and model shots gain plenty of engagement), YouTube, and Twitter.

Away from building a music career, Rose keeps herself busy with a wide variety of other projects. She is an actress and model, a fitness teacher, a reiki practitioner, and works as a nail technician in Miami. She’s not afraid to meet any online criticism of her music head-on, showing a strength that will stand her in good stead as she progresses in the notoriously tough American music and entertainment industry. 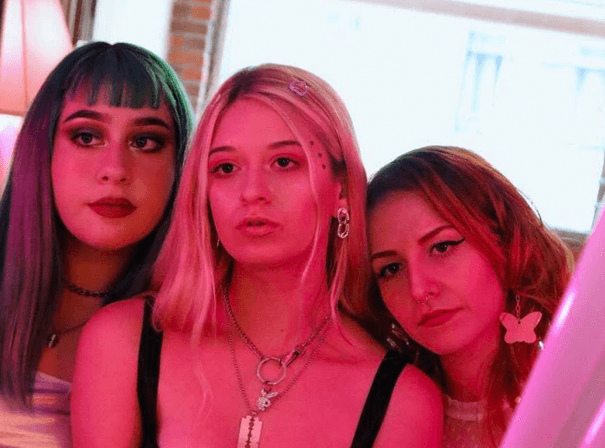