Kellylee Evans is one of the most highly regarded vocalists working in jazz and soul. The Canadian talent was the recipient of a Juno in 2011, with her album Nina winning in the category of Vocal Jazz Album of the Year.

Evans first discovered jazz when studying at Carleton University. She earned two BA undergraduate degrees before beginning an MA in Law. But these studies were ultimately put on hold, as Evans became a highly regarded jazz singer, and began to focus on her music career. Although she never recommenced her law degree, she later returned to Carleton as the university’s Artist-in-Residence.

By 2004, Evans was already recognised as an exemplary jazz vocalist, after finishing in second place at the Thelonious Monk International Jazz Vocals Competition. She was also nominated for a Juno award in 2007 for her debut album Fight or Flight.

Nina Simone has been a big influence on Evans, and was indeed the subject matter of her highly acclaimed album Nina. An experienced travelling musician, on tours Evans has opened for George Benson, Tony Bennett, Chris Botti, Dianne Reeves, Maceo Parker, Derek Trucks and Sharon Jones & The Dap-Kings.

A veteran of jazz festivals all over the world, Evans has been acknowledged as having both a distinct and powerful jazz singing voice. Her recent albums continue to receive critical acclaim, and her sparkling career in jazz seems set to continue for many years. 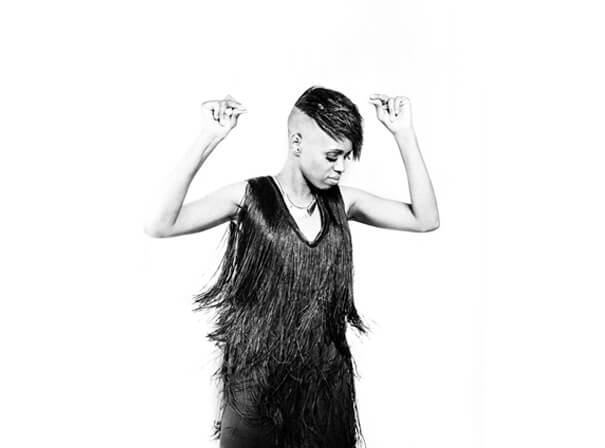