Kristina Urribarres is a YouTube, Twitter, Instagram, and TikTok fashion, beauty, and fitness influencer with nearly half a million followers. Urribarres began uploading videos for fun in 2009, before YouTubers were paid. Michelle Phan, an aspiring YouTuber at the time who went on to found Ipsy and EM Cosmetic and now has over 8 million followers, was one of the influencers she looked up to. Elle and Blair Fowler, YouTubers who shot videos from their homes, also inspired her.

Urribarres soon purchased makeup at MacArthur Mall in Norfolk and demonstrated it on YouTube. She was eventually invited to attend Jem Fashion Beauty, an international conference held in Florida, by Ipsy. Urribarres subsequently decided to move to the West Coast of the US to live among fellow creators, and the decision proved to be a wise one as her social media following grew. Her career was put on hold, however, when she was forced to stop filming after contracting COVID-19 in spring of 2020. She finally got back into the flow of things a few months later and resumed her normal exercise and posting schedule.

Being an influencer necessitates a significant amount of time and preparation for Urribarres, but her ambition hasn’t waned. To keep ahead of her schedule, she often shoots a few videos per day. Each platform is unique, so Urribarres tailors her posts to appeal to a wider audience. She was recently asked to be an ambassador for DERMA E, a vegan skincare company based in Los Angeles, and was one of only six influencers chosen for the gig. 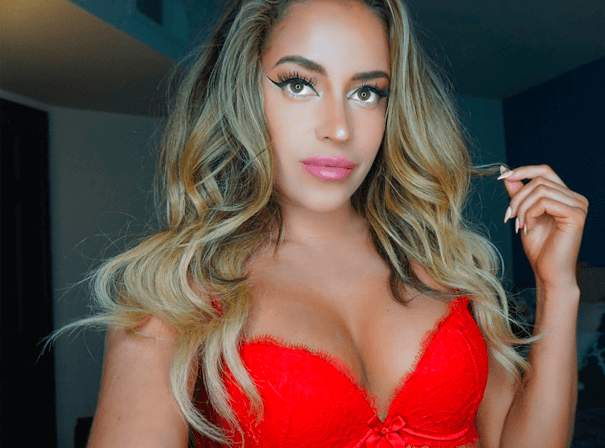