Young Formula One driver Lando Norris is currently racing for Britain as part of the McLaren team. He made his F1 debut at the 2019 Australian Grand Prix and has slowly but surely begun to establish himself as a contender. His most successful season to date was 2021, which saw him land one pole position, four podium finishes, and a sixth-place overall finish. This led to him being named British Competition Driver of the Year at the Autosports Awards. In 2022, he achieved similar success, finishing seventh at the end of the season.

Lando was born in Bristol in 1999 to a British father and Belgian mother. He was educated at a prestigious public school near Glastonbury but left before sitting his GCSEs in order to pursue his dream of a career in Formula One. By that time, he was already established as a successful kart racer (he’d won pole position at his first major event when he was just seven years old) and had even become the world’s youngest karting world champion, having triumphed in the CIK-FIA KF World Championship when he was 15.

In 2014, Norris made his racing debut in the Ginetta Junior Championship, eventually finishing third overall. During the following years, he worked his way up from Formula 4, through numerous other championships, before being signed as a junior driver by McLaren in early 2017. After making his F1 debut in 2019, he has gone from strength to strength, positioning himself as one of British motor-racing’s brightest young hopes. 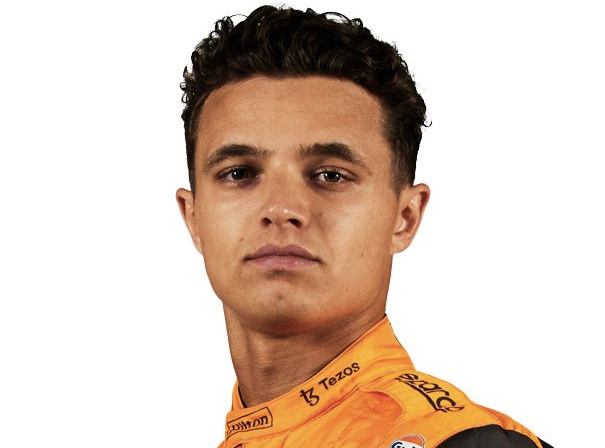