With over 30 years of experience in the film industry, Leanna Creel has established herself as a true all-rounder. From teenage actor to director, to producer, writer, and company founder, she has been an integral part of Hollywood for over a generation. She first endeared herself to young audiences back in the late 1980s, appearing with her two identical sisters in Parent Trap III and Parent Trap: Hawaiian Honeymoon. In the early 1990s, she played Tori in Saved by the Bell, one of the decade’s defining American kids’ shows.

By the mid-1990s, after graduating from UCLA with an MA in Film & Television, Creel began to focus her attention on producing. Her first film as a producer was 1997’s Mixed Signals. The following year, she co-founded Ignite Entertainment, a film production company, with Michael Burns of the Hollywood Stock Exchange. The company’s debut film was 1998’s Dancer, Texas Pop. 81, a low-budget comedy-drama starring Breckin Meyer that impressed critics. Creel left the company in 1999 but continued to produce many of their films, including comedies such as But I’m a Cheerleader Now and Get Over It.

In the early 2000s, Creel added directing to her resume. Her first film in the director’s chair was Offside, a short film about the famous football match played between British and German soldiers on Christmas Day 1914. She has since directed several films and programmes, including an episode of That’s Fresh with Helen Carvello and Anchor Baby, a documentary about undocumented immigrants in America that she also wrote and produced. 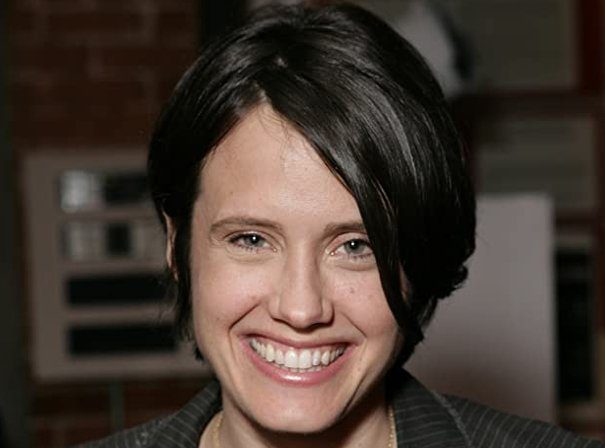