Young in his years, Canada’s Dunstone is one of curling’s rising stars. Following in the steps of his father, Dunstone found himself a natural on the ice. Shaping his curling obsession since the age of 4, Matt Dunstone is a force to be reckoned with. After competing in the junior circuit, Dunstone’s formidable career was set. Now a multi-medallist competing at the prestigious Brier tournament, as well as World Cup events, Dunstone is making himself known to the outside world.

Defeating the competition at the 2019 Masters final, Dunstone triumphed as he won his first-ever Grand Slam. Building off of his success, Dunstone has also led his rink to take the silver at the Stu Sells Oakville Tankard. Pushing harder in 2020, Team Dunstone claimed the SaskTel Tankard, where they notably won four consecutive games. Fueled by his podium streak, Dunstone has also found himself at the acclaimed Tim Hortons Brier. Taking the bronze medal home, Dunstone launched his distinguished career further.

Now a household name in Canada, Dunstone’s remarkable ability on the ice is a reflection of his incredible skip skills. Motivating his team to reach dizzying new heights, Dunstone is a man on a mission. Dunstone is in a league of his own. With technical skills far beyond his years, Dunstone is leading the next generation of curlers into the fold. Bringing highly-anticipated energy to the ice, Dunstone is breathing new life into the sport. With the future in his hands, Dunstone’s a promising athlete whose future is sure to be a phenomenon to behold. 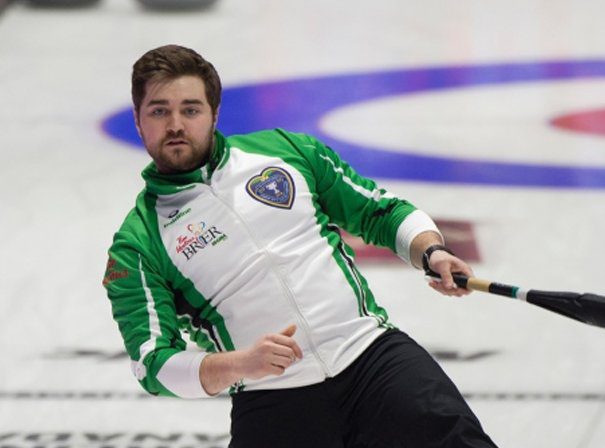