Russian freestyle skier Maxim Burov is a World Championships title-winner, a Winter Universiade gold medallist, and a Winter Olympian. Burov competes in aerials, including in individual, team and mixed events, and is the brother of fellow aerials star Ilya Burov.

Burov first garnered international attention at the Europa Cup, where he claimed numerous victories and topped the aerials ranking in 2015. Two years later, he ascended his first individual World Cup podiums, and quickly became one of the most celebrated skiers on the circuit. The following season, he finished the year with a No. 1 ranking in aerials and a No. 4 position overall, and has continued to rack up silverware since. To date, he has scored five individual World Cup victories at events in Lake Placid, Deer Valley and Minsk, as well as team victories at Beida Lake and Shimao Lotus Mountain.

Burov made his Olympic debut at the 2018 Winter Olympics in Pyeongchang, where he finished in the top half of both qualification rounds. But it was 2019 that would prove to be his best year yet, beginning with a pair of medals at the World Championships in Utah. Here he took gold in the individual aerials event, with a decisive victory that pushed Olympic champion Oleksandr Abramenko into second place, and claimed bronze in the mixed team alongside Russian teammates Liubov Nikitina and Stanislav Nikitin. The following month, he would enjoy further success at the Winter Universiade in Krasnoyarsk, again taking gold in the individual event and bronze in the team event. 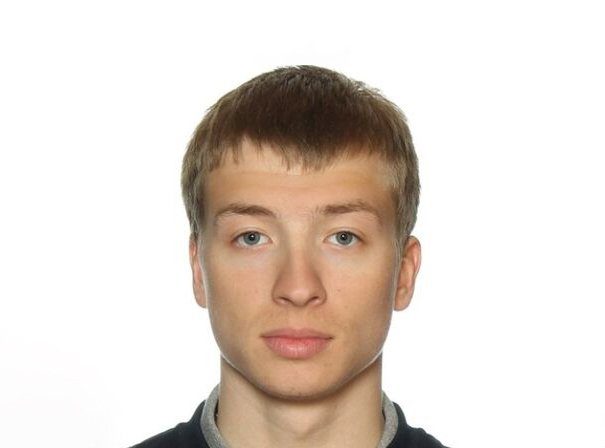